Julia Roberts is in deep obsession with her husband of 13 years!

Julia Roberts is in deep obsession with her husband of 13 years! 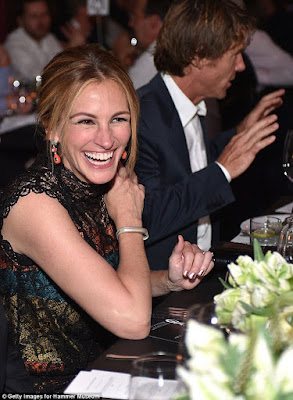 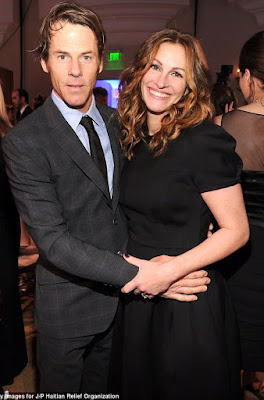 This is so sweet to hear that a couple married for 13 years are still obsessed by each other,especially in Hollywood.
Julia Roberts, 47, married husband Daniel Moder in 2002 after meeting him on set of a movie two years earlier. They are parents to twins Finn and Hazel, 11, and eight-year-old Henry. The couple attended the Hammer Museum Gala over the weekend where Julia
revealed that they were still madly in love...13 years after of marriage.


When asked if there was anything she is 'obsessed' with, the actress pointed to her husband, saying, 'He's right there.'. The two laughed and kissed and Daniel said he was also obsessed with his wife.
Tags Entertainment hollywood julia roberts
Previous Post Next Post