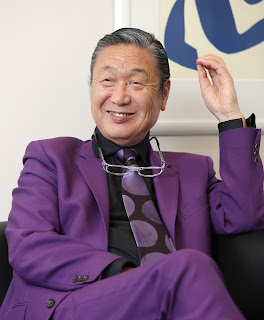 Kansai Yamamoto the Japanese fashion designer is dead.Yamamoto is a pioneer of Japan's fashion industry and famously worked with David Bowie during the Ziggy Stardust era.His cause of death is leukaemia,at the age of 76,Kansai's daughter announced his passing on Monday.

"He left this world peacefully, surrounded by loved ones," actress Mirai Yamamoto announced on Instagram.

"In my eyes, my father was not only the electric and energetic soul that the world knew him as but
someone who was also thoughtful, kind-hearted, and affectionate," she said.

The brilliant designer was known for creating bold avant-garde pieces that defied gender norms and featured brilliant colours and patterns.

Yamamoto shot to fame with international shows from the 1970s onwards and won popular acclaim for his collaboration with Bowie, producing a series of outfits for the singer's Ziggy Stardust alter ego. 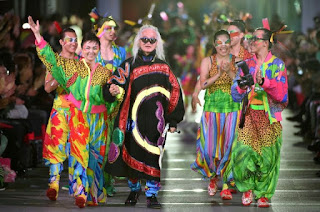 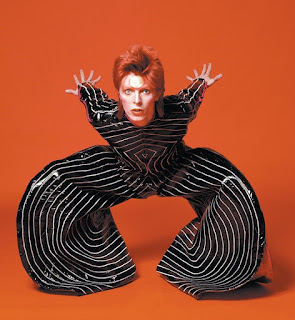 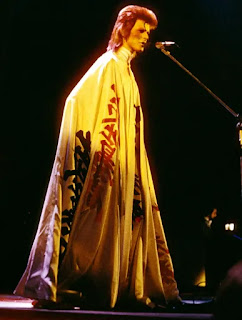 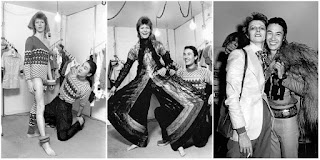 Recalling working with Bowie,he said in a 2018 interview with The Cut website-"I found David's aesthetic and interest in transcending gender boundaries shockingly beautiful,".

He helped showcase Japan's culture on an international scale as Yamamoto's designs often incorporated elements from Japanese culture, and he famously dressed Bowie in a cape covered in Japanese kanji characters.

He however stood out amongst his peers as his eye-catching designs, replete with saturated colours and vivid motifs, set him apart from many of Japan's more minimalist fashion icons.
Tags celebrity Entertainment fashion music
Previous Post Next Post