Beat Fm Radio launches in London-See Pictures from the event.

Beat Fm Radio launches in London-See Pictures from the event. 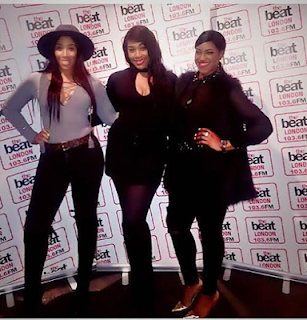 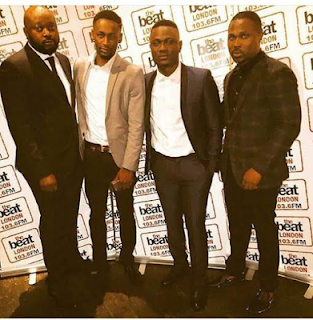 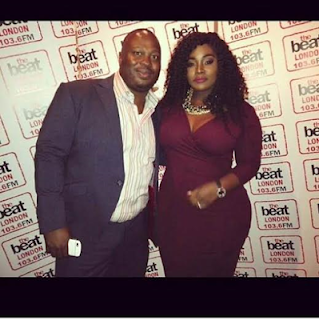 Beat FM London is now up and running! This is big news for Afrobeats and Nigerian artists.It will definitely be a
huge avenue to spread the music to an even wider avenue. 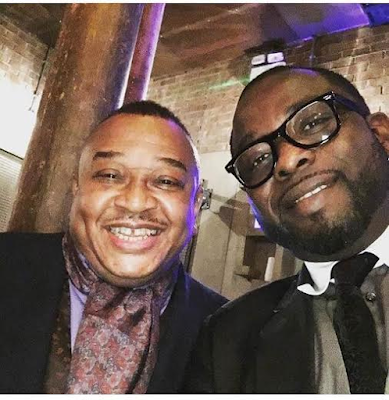 The pop sound of modern London is about to take a distinctly African flavor with the launch of the UK’s first Afrobeats music radio station.


The Beat FM, a popular Lagos radio station, will start broadcasting from a north London community radio license today (Mar. 28). It will be the UK’s gateway to the rhythmic and hypnotic hip-hop influenced music of Africa’s fast-growing youthful cities like Accra, Nairobi, Dar es Salaam and Lagos.
The idea of an African music station launching in London might have seemed a little ambitious not too long ago. But hits by stars like Nigeria’s Tiwa Savage and Wizkid, Ghana’s Stonebwoy and Sarkodie, South Africa’s Cassper Nyovest and Tanzania’s Diamond Platnumz have already been seeping into the London night club scene and have been on the fringes of playlists of UK radio.


Chris Ubosi, CEO of Megalectrics, parent company of the Beat FM, says Beat FM London will be looking to provide a platform where African music is readily available to a growing market.
“We want to put African music on the same pedestal with other genres,” he told Quartz. “Put the music in the mainstream so its played alongside other genres rather than being compartmentalized and played only during specific shows.” Ubosi has already sets his sights on expanding the Beat FM brand to North America. 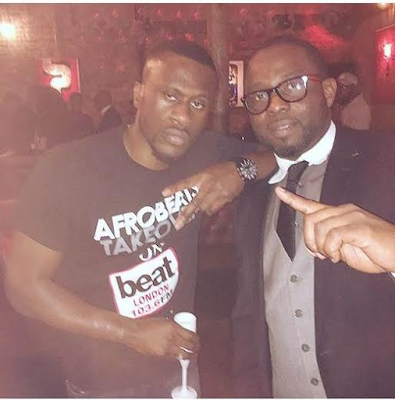 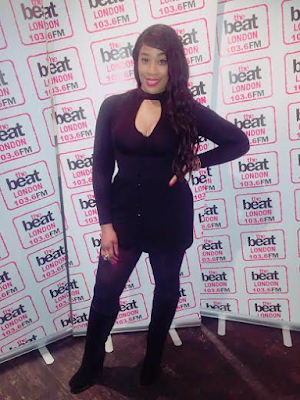 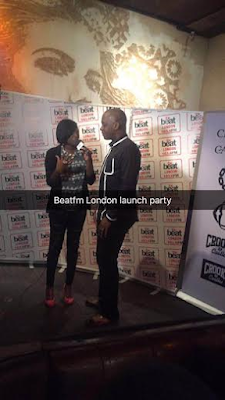 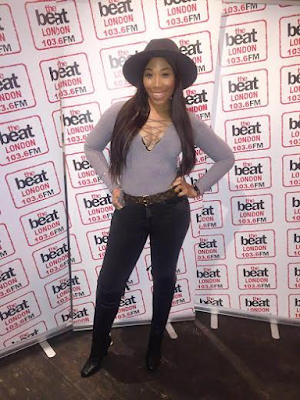 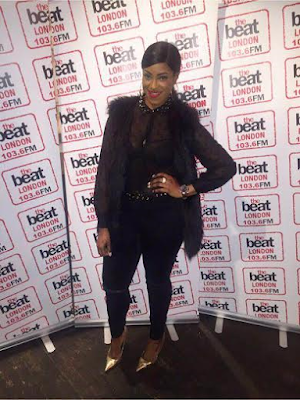