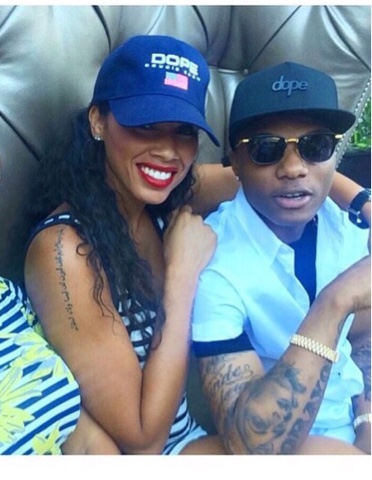 Wizkid girlfriend 2016.So apparently the Star boy has a special lady in his life.The lady's name is Jada,and the two lovebirds were gushing at each other on social media.Jada seems to thing Wizkid is very smart outside the music spectrum and feels it's a blessing to be with him.I'm sure it is.Hmmm.
Wizkid has been involved with a few scandals already in 2016,and the year is only 4 months old.There is the Linda Ikeji case,which originated from Binta Diallo claiming that the son she had was for the singer.Starboy did not take kindly to Linda jumping on that story,and as a result bashed her.There was a second round of bashing when Linda over the weekend reported that Wizzie had
been given a quit notice from his Lekki house.Another bashing followed from Wizkid,with stars such as Davido and Olamide showing support to Wizzie with Davido in particular sending the message,Fux with Wiz and you Fux with us!.

But we are sure with new girl friend Jada around,Wizzie has someone to help ease the stress.See more pictures below... 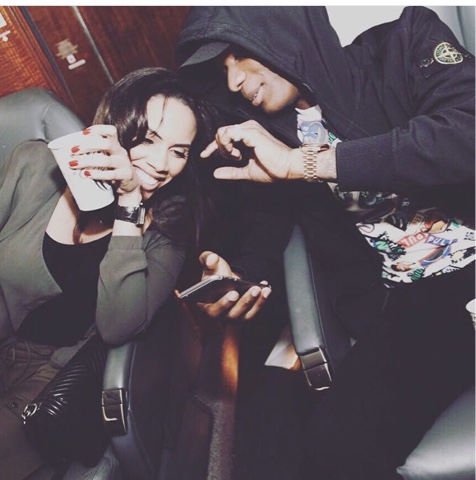