Burna Boy pardoned by the UK as he lands in UK after 15 year ban!

Burna Boy pardoned by the UK as he lands in UK after 15 year ban!

Burna Boy visits UK after ban lifted.After almost 6 years of being kept away from the UK by authorities,Burna Boy was allowed back into UK and touched down the UK yesterday for his birthday concert happening in Manchester on July 2nd and London on July 8th.


Burna Boy has finally entered UK after his 15 years ban was lifted.In 2010 the singer was arrested by the police for allegedly being part of a gang and stabbing someone to death. He was tried as a minor and sent to jail. After 11 months, he was released and given two months parole plus community service on the grounds of ‘good
behaviour’. But he reportedly disobeyed authorities and travelled back to Nigeria where he signed a record deal with Aristocrat Records. He later travelled back to the UK but was arrested at the airport, deported to Nigeria and barred from the UK for 15 years.

Then in 2015, Burna Boy hinted via a tweet that his ban has been lifted.

Thenetng contacted his management led by his mum, Bose Ogulu in November 2015 who told us, ‘I’m not saying anything about any ban, what I’m saying is that he’s doing a tour of UK in the second half of next year; talking about a ban is not my brief. What we do know is that Burna Boy is doing a UK tour next year. This will be his first concert in UK as Burna Boy’.
Cocobar posted a video of him in the UK. Also, ealier yesterday, Heathrow Airport tweeted they couldn't wait as they would be ready for dance battle. 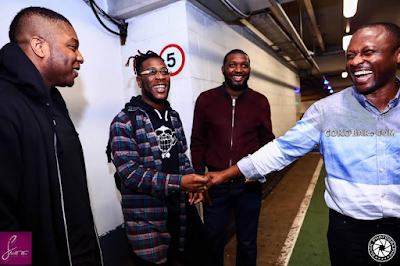 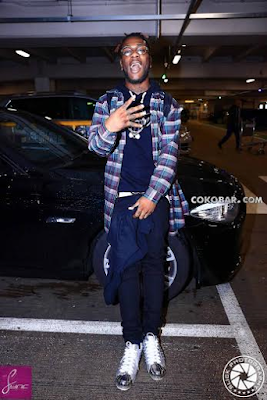 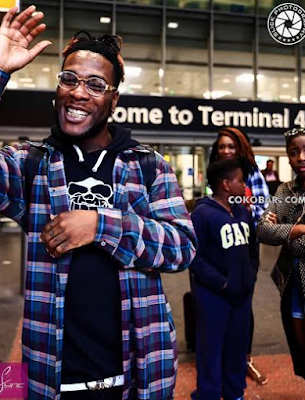 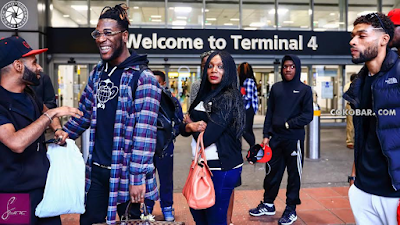 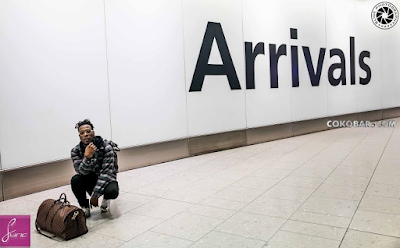 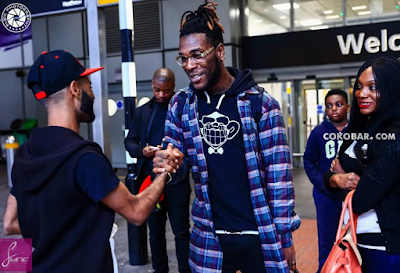 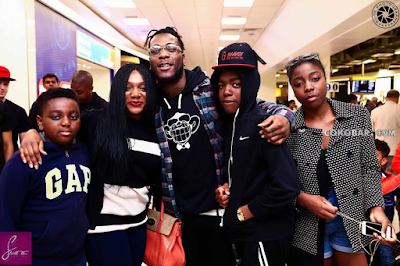