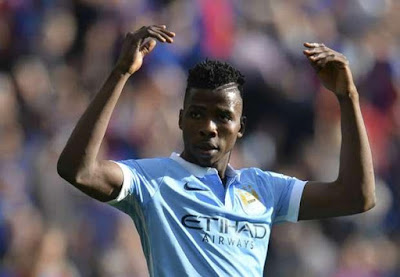 According to Siasia, Man City have snubbed several NFF letters written to them. 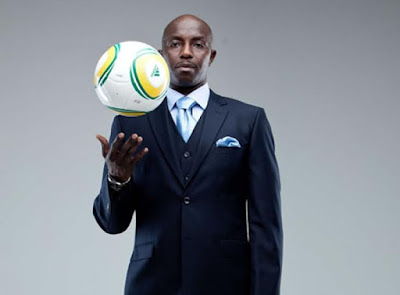 “The Nigeria Football Federation has written several letters to them (Manchester City) wanting to know when the player would be released for the Games in Brazil, but as I speak with you the club has not replied," Siasia told the Manchester Evening News.

“So for now I cannot confidently tell you that Iheanacho would be available for the Olympics, although we are not relenting on the issue as the NFF is fighting tooth and nail to ensure we have our best players for the Olympics."

Siasia further said Iheanacho himself wants to play in Rio.

“Kelechi told me he is anxious to play in the Olympics and I am sure with much pressure the boy would be released eventually,” he said.

“But for now I cannot tell you he will be in the Olympics.”
Tags football manchester city Sports
Previous Post Next Post