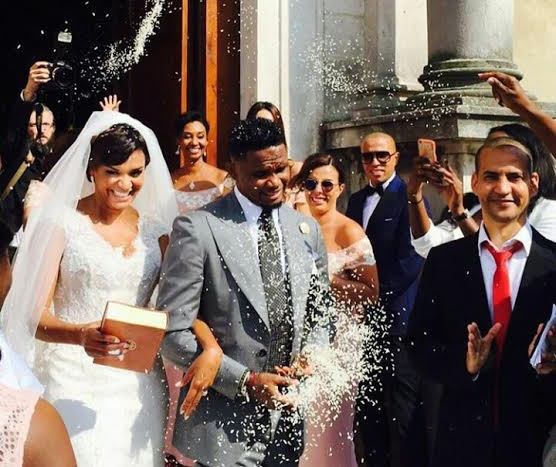 Samuel Eto'o wedding.Cameroonian super star footballer,Samuel Eto got married his long-term partner and mother of his two kids, Georgette Eto'o in in Stezzano,Italy.I'm not quite sure what is going on here though,cos Samuel had married Georgette in July
2007 while he was still playing for Barcelona.You can see that picture below.

Eto has 4 children.He has always said Georgette was the most important person in his life and she was his everything.The footballer was also caught in a scandal when a Cameroonian model and girlfriend he had been seeing for 7 years tried to release a tell all book about their relationship.Eto'o went to court to stop the book being published.The only other explanation is maybe that was a registry wedding and this is a church wedding. 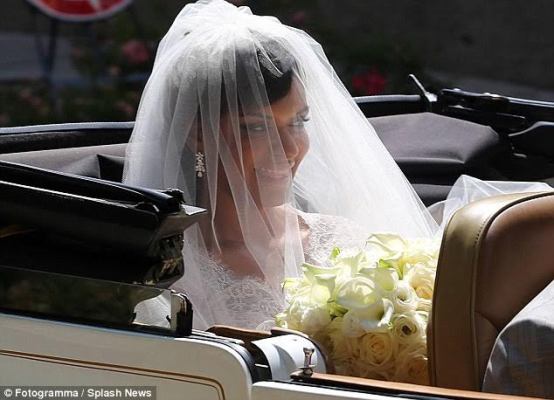 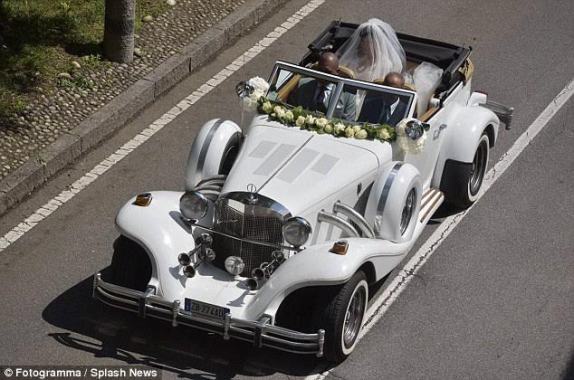 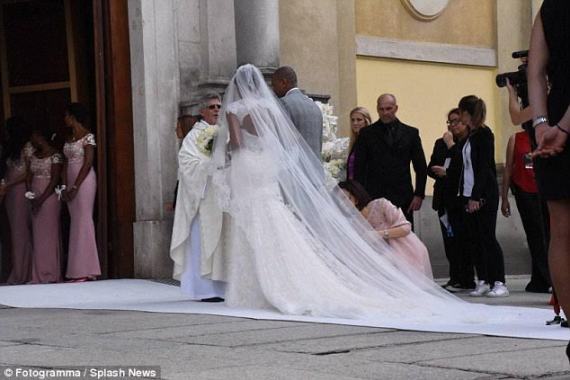 Below are more pictures from the wedding reception of Samuel and Georgette.