What really happened between Nick Young and Iggy Azaela

What really happened between Nick Young and Iggy Azaela 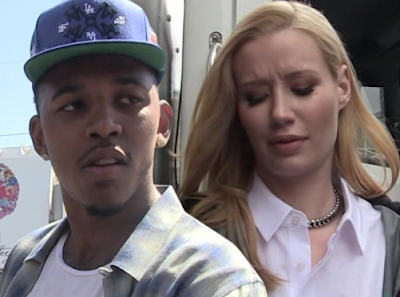 Iggy Azalea and Nick Young.The saga between the estranged lovebird goes on as the real reason for the end of their relationship has been revealed.And it is said the reason is because Nick Young got his baby mama pregnant.Ouch! That is what The Shade Room and MediaTakeOut is claiming. But MTO claims it was Nick who walked out. Read their report below...


MediaTakeOut.com just got a real juicy bit of tea. All of the stories out there are saying that Iggy Azalea dumped her fiance Nick Young for cheating. Well those stores are wrong. It was Nick Young who fire Iggy. Nick is now living with
his baby’s mother, and they are expecting a child together!! 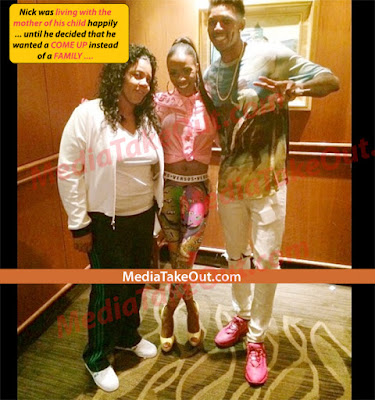 Here’s the deal, when Nick Young FIRST MET the Australian rapper, he was living with his baby mama Keonna – and they had a happy family. The insider explains, “Nick loves Keonna and always did. But [Iggy] was really famous, and Nick loves the attention. He ended up leaving [Keonna] for [Iggy] because he wanted to be more famous.”

But as time went on, MediaTakeOut.com’s insider explained, he realized that his heart never left his longtime love. The insider continued, “Nick and Keonna are meant to be together, he knows that, and she knows that. Sh*t even Iggy knows that.”

Eventually, the insider claims, Nick came to his senses, and dropped IGGY. According to MediaTakeOut.com’s insider Nick and Keonna are EXPECTING ANOTHER CHILD, and are living together in Los Angeles. The insider explains, “[Nick] and Keonna are trying to make it work. As far as Iggy goes, f*ck her, she don’t matter.”

This is the baby mama... 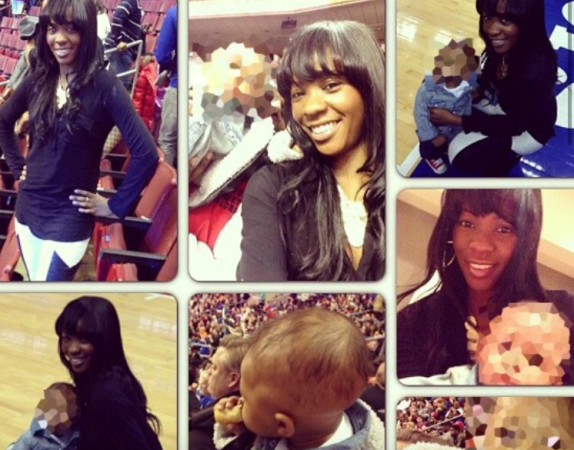 And the drama did not stop there as we saw pictures of Nick's stuff being moved out suggesting Iggy kicked him out.But she has come to dispel that rumour.Iggy Azalea took to social media to set the record straight about a number of recent reports following her split from Nick Young.
A day after she announced she had moved on from the NBA star, it was claimed the Fancy rapper had thrown a load of his belongings onto her driveway.
Pictures showed chairs, a bike, boxes and a ladder outside the sprawling Los Angeles property.
Her former fiance's blue 1962 Chevy Impala car was also seen being towed away. 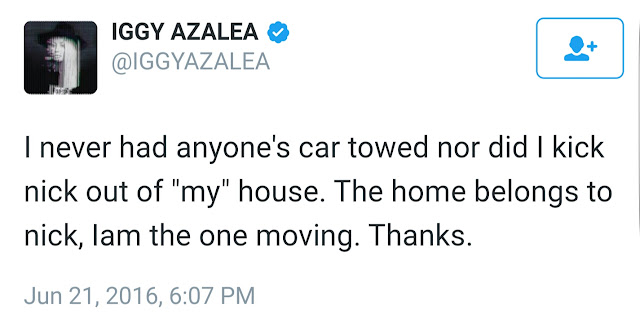 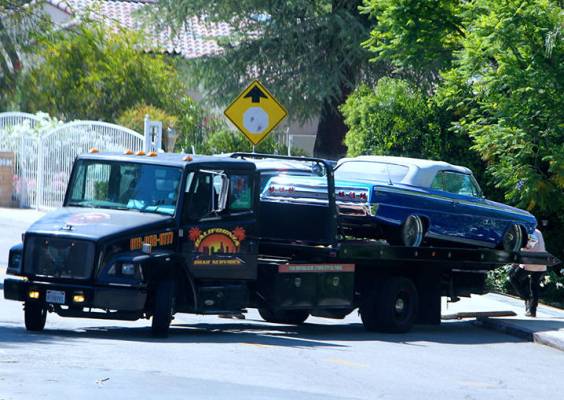 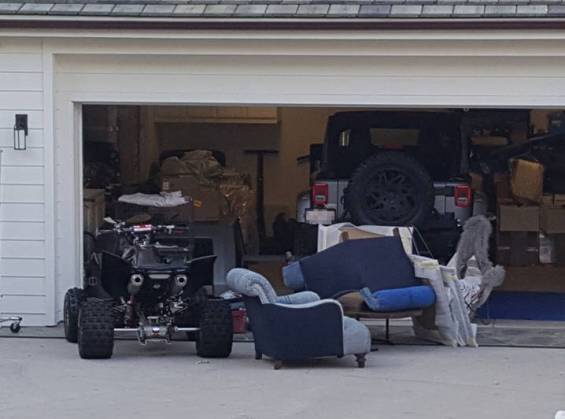 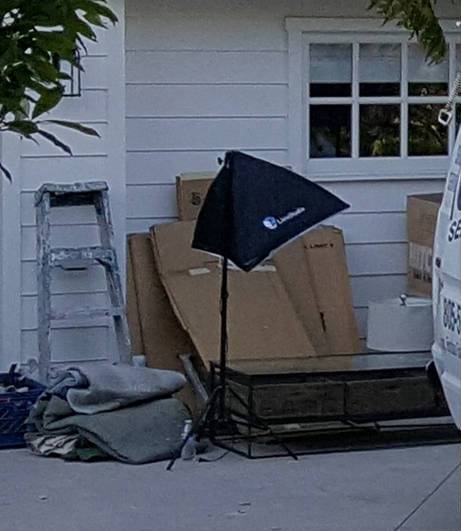