Khloe Kardashian has known the Game since 14 and they lived together.

Khloe Kardashian has known the Game since 14 and they lived together. 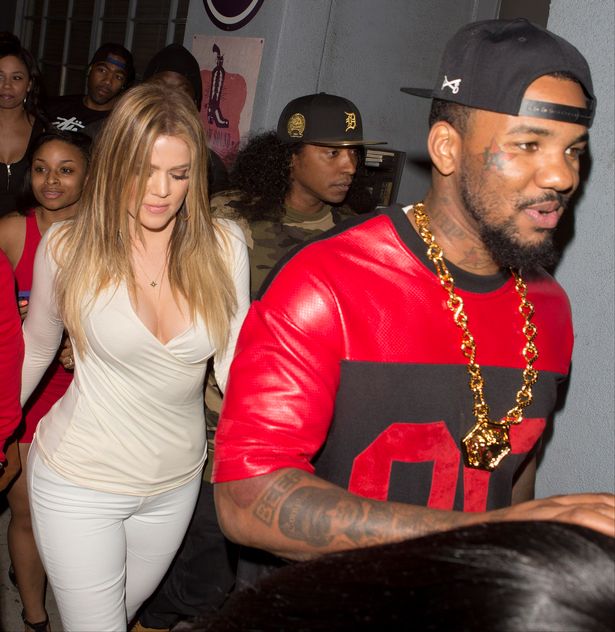 Khloe Kardashian and The Game.I am just shocked at the kind of racy life the Kardashian girls have had at such early ages.Khloe has revealed she lived with "an older man" at 16 years old and then went to live with rapper The Game.Khloé' shared the news on her website khloewithak.com where she detailed the various places she has lived. She wrote:

"[At 16] I moved into a house where I rented a room from an older man.But don't get it twisted -- it was not intimate! "He had a family and I just lived in one of the
bedrooms. I was rebellious and having an annoying time at home. My parents didn't want me to leave, but I was a little brat."Then I got a house with four guys as roommates in Van Nuys. We were all friends.
"One of my roommates from that time was The Game (the rapper). I've known him since I was 14 and we're friends."

But what's the point of this info anyway? What is she trying to achieve? More notoriety? These people should realise that some laundry are better left indoors.Jeez!
Another thing i don't get is she says she was room mates with 4 guys including rapper the Game.How can you be room mates with 4 guys?How do they sleep?I find that really strange,all the friends and family you have and you decide to live in the same room with 4 guys?Gosh,that is really something.