Many dead as Gunmen attack restaurant in Dhaka,customers and foreigners taken hostage

Many dead as Gunmen attack restaurant in Dhaka,customers and foreigners taken hostage Some hostages have been rescued.
One kitchen staffer said that the gunmen were armed with firearms and bombs, entering the bakery at around 9:20pm local time and taking customers and staff hostage at gunpoint. 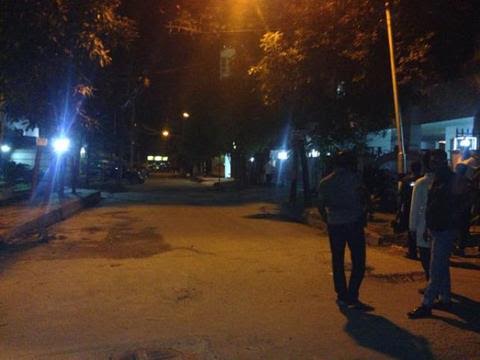 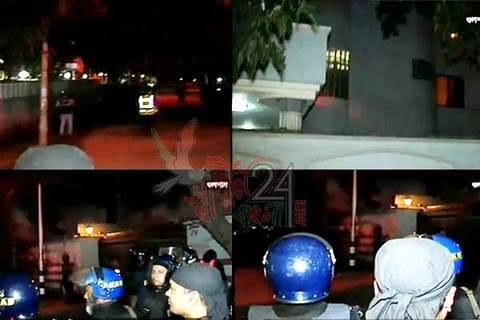 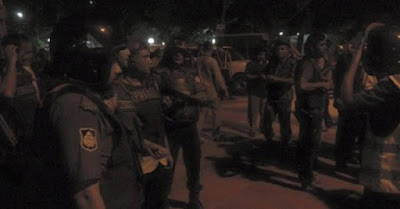 Bangladesh's police chief has confirmed that several foreigners are among the hostages. One policeman is reported to have been killed and others wounded by gunfire as officers surrounded the restaurant, located in the Gulshan area of the capital, and a massive firefight erupted.

Police spokesman said: "Our first priority is to save the lives of the people trapped inside."

The police chief has said that they plan to start a rescue operation shortly.
Bangladesh's Daily Star is reporting that heavily armed police in armoured vehicles are preparing to enter the restaurant.

Lori Ann Walsh Imdad, who lives nearby, is reported to have said: "Terrorists broke in and shot the Italian baker and his wife and took about 20 foreigners hostage."

One Bangladeshi TV station has reported that the gunmen chanted "Allahu Akbar" as they launched their assault.