Why Justin Bieber walking off stage in Manchester is disgusting behaviour!

Why Justin Bieber walking off stage in Manchester is disgusting behaviour!

So you must all have heard the Canadian superstar Justin Beiber storms off stage in Manchester news,if you are a fan that is.But has the young heart throb gone too far?Is it a case of having too much too soon and losing perspective?
Yes i definitely think so,when you hear of the excuse Justin gives for walking off that Manchester stage,it is a pretty scary and childish one.
Now we all know Justin Bieber was a child star.He was discovered barely in his teens on Youtube and since then he has gone on to sell millions of records and thrill millions of fans.He is still barely in his 20s and this is his third world tour! Yes 3rd!

So what are the facts?Though he has talents,Canadian Justin was sold to his fans as this fresh faced
teeny heart throb.Most of his fans are girls.So after you have made millions off an image,do you then have the right to tell them not to do what they have always done that you enjoyed and benefitted on for so many years?
You suddenly want to become Bob Dylan now that you are financially secure? 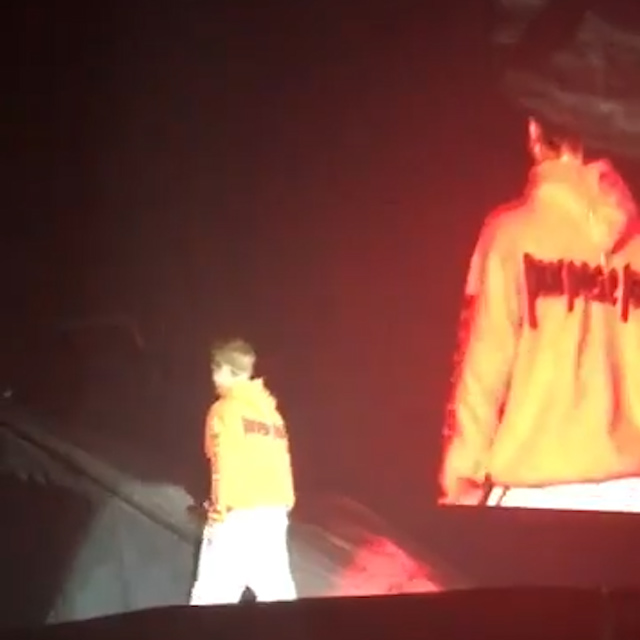 Bieber sings for young girls,they are his fans,you don't expect them to come to your concert and sit down quietly listening to you sing.You don't tell them when to scream and when not to.It is a privilege for you to do what you love so much and get paid for it.Take it from me i know.I have so many talented friends who can't catch a break in the music business.So if you are lucky enough to have made it and have a devoted fan base who follow you around and scream when they see you,take as you being blessed.Don't abuse that privilege.Don't storm off the stage and walk off like a sulking 10 year old!

Mr serious Bieber then came back on the Manchester stage he walked off moments later to tell the fans why he had walked off.He said he had come a long way to entertain the people,he has dedicated his life to entertaining them,so when they scream on stage,he feels like he is not getting the respect he gave back.
Gosh! What kind of trash talk is that?Absolutely freaking rubbish! This is one spoilt star who really needs to be pulled aside and told all these could go in just a minute!
So they haven't booed you,they haven't thrown stuff at you or called you horrible names,they merely screamed at you in appreciation and you feel you are being disrespected?This boy need to stop that stuff he has been smoking lately.

There are many has been stars out there who will give an arm and a leg to be screamed at once more.

Justin really needs to be careful cos the next time he walks or storms off stage could be his last time in a long while.
Tags celebrity justin bieber music
Previous Post Next Post