How to avoid the Nigeria poverty trap

How to avoid the Nigeria poverty trap 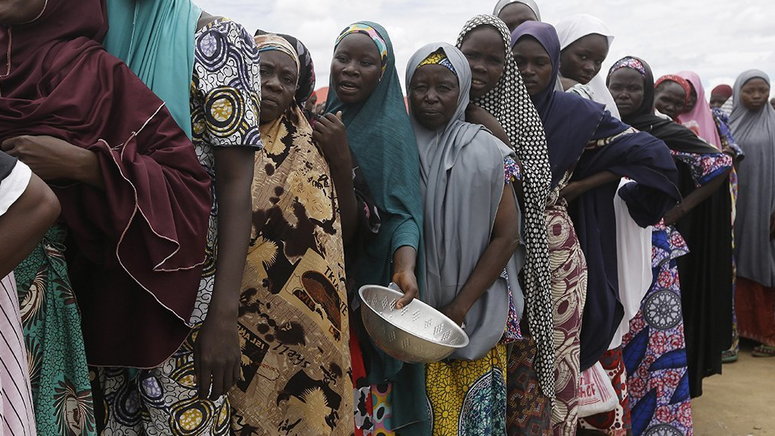 Poverty in Nigeria is such a taboo subject for a country that has no business of having a poor citizen.Boko Haram fanatics in the North, militants blowing up oil installations in the South-East, lawless marauding Fulani herdsmen, cultists killing each other in broad daylight, murderers, fraudsters and kidnappers – what do they all have in common or what is the common denominator?
Poverty!
The World Bank describes the poverty trap as a spiralling mechanism which forces people to remain poor, forever, with no means of escape.
People caught up in the poverty trap are most likely to turn to mischief to either supplement their income or as a means to escape their predicament.
Youths in the North have little or nothing to do. Their land is infertile. There are no factories or offices for them to work in; not enough institutions of higher learning for them to learn a
skill. They have no future. Nothing. So they are young with nothing to do and become susceptible to recruitment by militant hate preachers who can easily brainwash their idle minds. For being an Islamic fighter with a quasi-Islamic organisation called ‘Boko Haram’ they offer salaries paid in dollars and they get to keep the spoils of war. Most of the time they join up to starve of death of boredom or frustration – what’s more is they are promised a place in Paradise for killing a few infidels, kuffars. So why not?