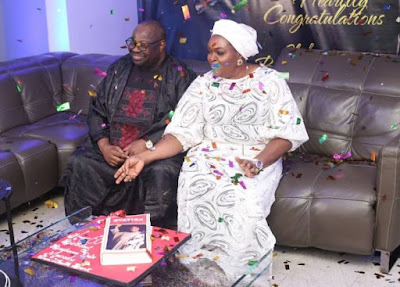 Dele Momodu celebrated his 60th birthday in a remarkable style that mirrored the sign of the times.The Ovation Magazine CEO,had a virtual reality birthday party, via Zoom, a video chat app, to observe the federal government’s directives on physical distancing due to the COVID-19 crisis.
This probably would have been the party of the year ,had it not been for the coronavirus pandemic.But the bubbly socialite was not to be stopped by a mere virus,he found a way to get past all that,hence the virtual
party.

From the comfort of his home in Lagos, Momodu staged his which began at 1 pm and ended around 5 pm on March 16, in attendance online were personalities from both the business and political world.
From the political world were personalities such as Nigeria's Vice President Yemi Osinbajo; John Mahama, a former Ghanaian president; Jewel Taylor, Liberia’s vice president; Babajide Sanwo-Olu, the Lagos state governor, Rotimi Amaechi and Dino Melaye.
More VIPs came in the shape of Tony Elumelu, Banky Wellington, Sade Okoya, Larry Izamoje, Nduka Obaigbena, Alex Duduyemi, and Tunde Bakare. 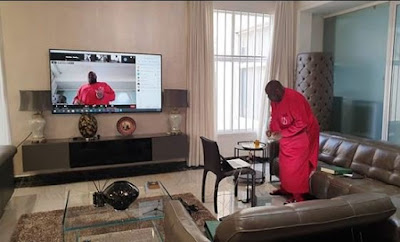 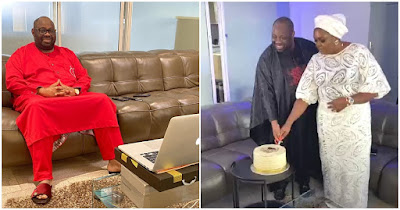 It saw the notable figures share their experiences on how they met the celebrity publisher, with the celebrant filmed dancing as musicians likeYinka Ayefele,who had the birthday boy dancing, K1 de Ultimate and Shina Peters treated attendees to Yoruba music.

The disappointing part of it though,even though this came later,was the reaction of some Nigerian youths.It is incredible to think that those who are going to be be the leaders of tomorrow have no idea of what a virtual party is.A virtual video is, bringing sound and images to life online or you interact with another,giving the illusion you are all in one place.So this party did not have all the guests in Momodu's place,they were all in their own spaces,but all tuned in to one channel,just like a conference video call.
Anyway,these youths called for Dele's arrest and all sorts,because he had supposedly broken the rules by having a party. 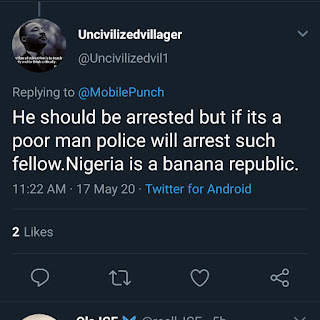 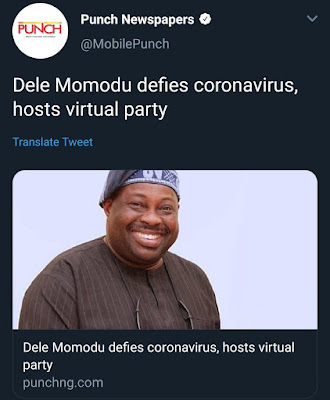 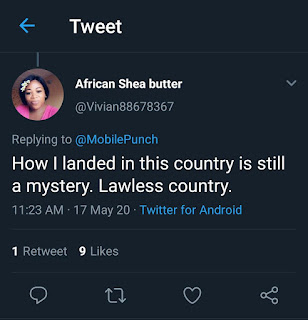 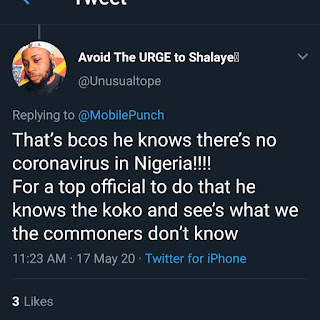 I'm trying to see the funny side to this.I hope some of them see this and at least learn something.
Happy 60th Mr Ovation,despite breaking the rules hahahahaha.