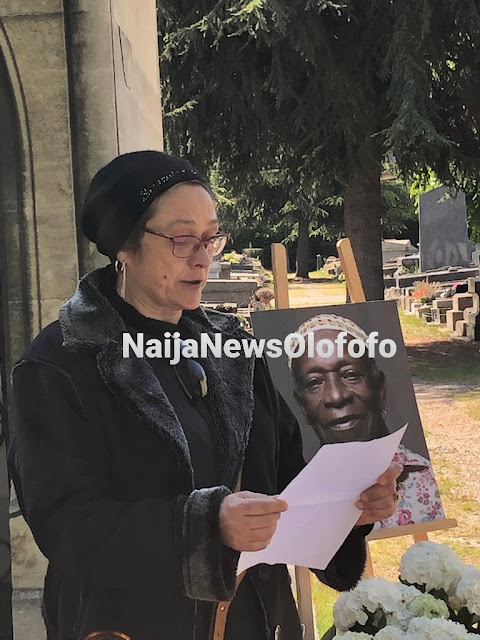 Afrobeat drummer Tony Allen burial,took place in Paris France on Wednesday 6th of May2020.He was born on the 12th of August 1940 and died on the 20th April 2020 unexpectedly.

The pioneer dubbed "the best drummer in the world" was laid to rest by a handful of friends and his wife due to the coronavirus pandemic which limits the number of people allowed to congregate.(social distancing).
Tony had started the afrobeat genre in helping band leader Fela Anikulapo Kuti introduce the new
genre to Africa and the world at large.

He was with Fela from 1964 to 1979,when he left in an acrimonious way due to a dispute over money after the Africa 70's tour of Berlin,Germany.
Allen then went on to become a successful drummer by playing and collaborating with different musical forces such as Hugh Masekela,Damon Albarn,Rock Juice and the moon,to name a few.
Below is a short video of Tony Allen's burial in Paris,France. 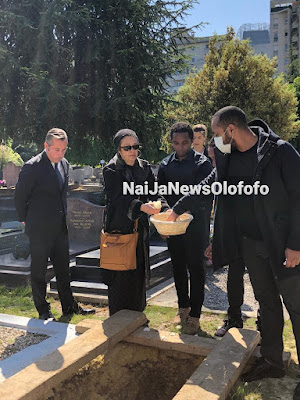 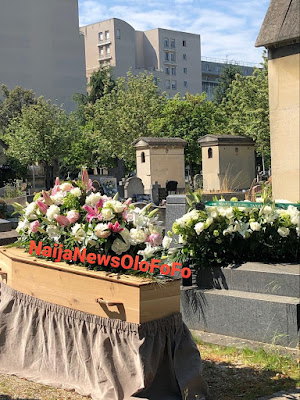