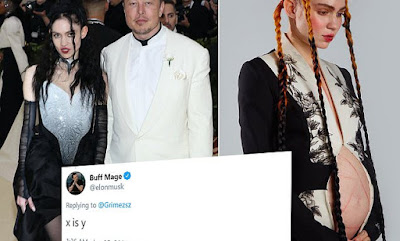 Elon Musk baby name memes:The name of the baby Elon Musk had with partner Grimes,has to be the weirdest ever!Already there are tons of memes on twitter for the new born named “X Æ A-12 Musk” and how to pronounce it.

Yes,you are not in your chemistry class or a science class,that is what the Pay Pal and Space X founder actually named his new baby.
It all started beautifully,with people wishing him well on twitter about the new arrival with partner Grimes.Then someone asked the million dollar question,like you do when
a new bundle of joy arrives.What is the baby's name?And boom,like a rocket it lands...“X Æ A-12 Musk”,he then shared a photo of the baby with a filter that gave the face tattoos. “Never too young for some ink, haha,” he joked. He then went on to explain the meaning of the name as seen below..

Grimes had first confirmed the pregnancy in January when she posted on Instagram describing the difficulties of being pregnant while working.


This is the couple’s first child together. Musk has five other children twins Griffin and Xavier and triplets Damian, Saxon, and Kai from a previous marriage.
One thing the baby won't have to worry about though is the future,dad Elon has a cool net worth of $37.9b! Yes,you read that right,US dollars!
God help the teachers who will have to pronounce the babies name though.
Enjoy the memes below. 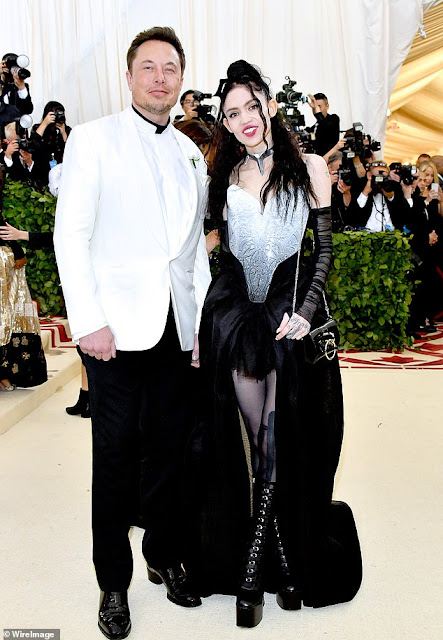 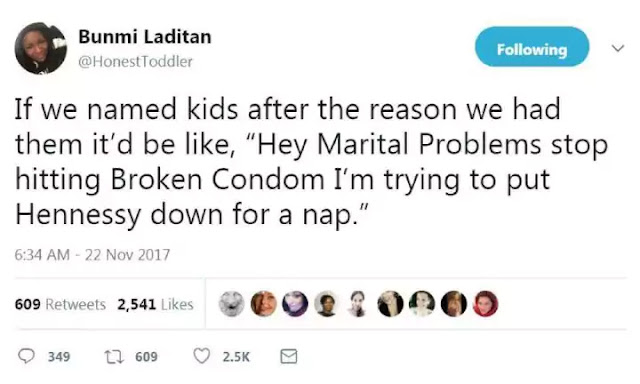 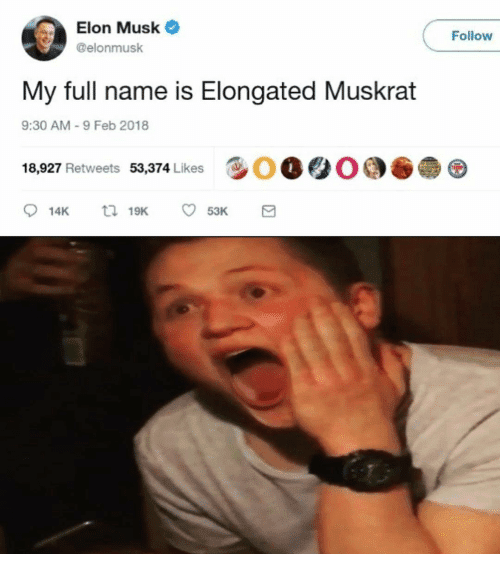 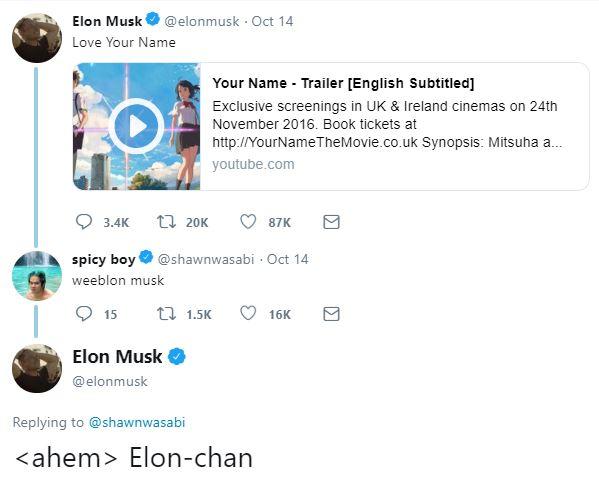 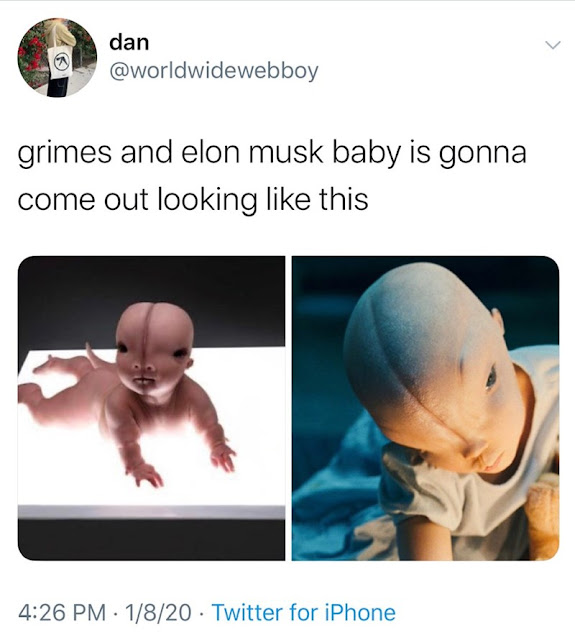 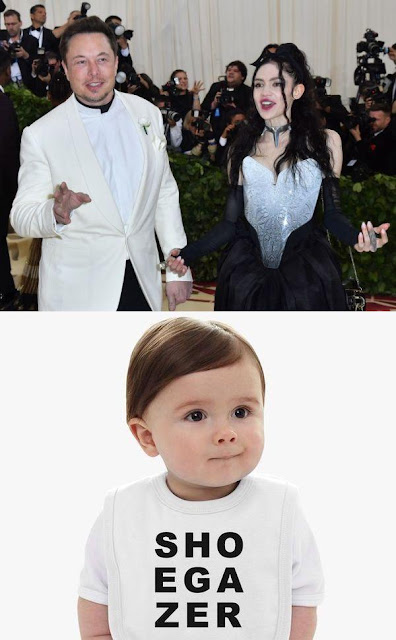 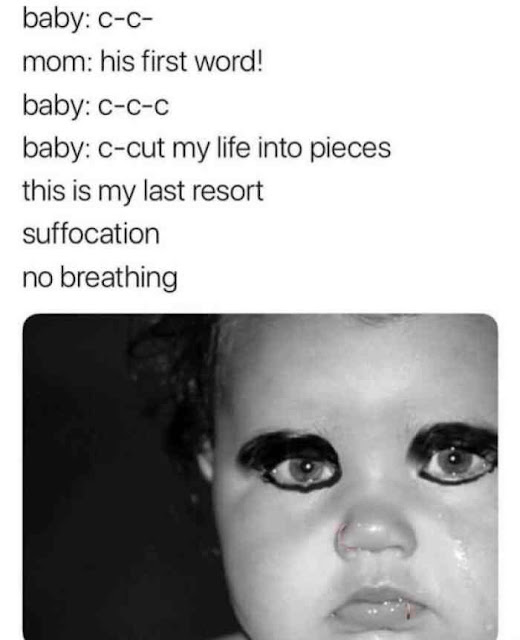 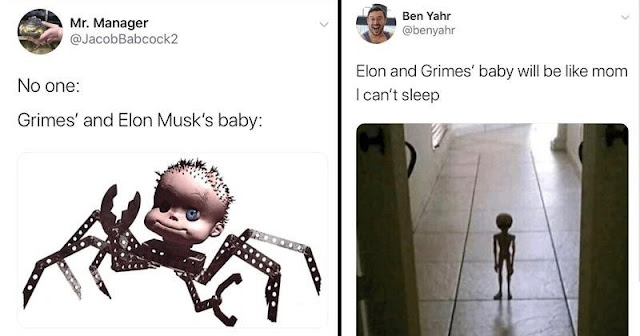