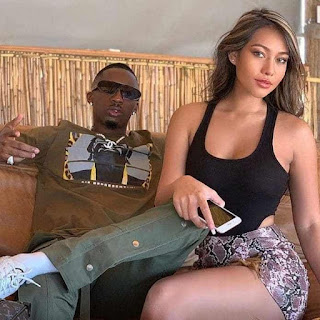 Tanzanian music star, Juma Jux new girlfriend has now become an ex.The handsome singer confirmed that he has parted ways with his Asian girlfriend Nayika, who he started dating shortly after breaking up with Vanessa Mdee.

While speaking with popular radio presenter Shaffie Weru, the singer blamed their breakup
on "long distance".

Now I don't want women far away, women far away, I can't take it anymore. Now I'm single. Her name was Nayika, she is from Thailand, I had known her for a while, and we became a little serious.
The thing is just a distance, she moves here and I am moving there because I have things to do, so we were getting apart a lot, so we parted ways. 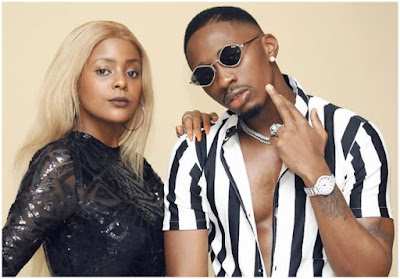 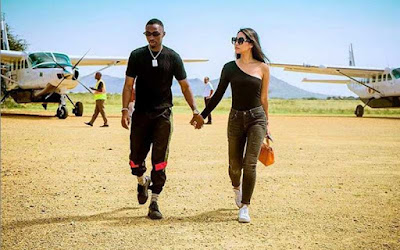 The singer publicly introduced his girlfriend in April 2019, after one of their Baecation at Serengeti National Park in Tanzania. The two shared photos in which they displayed high level of affection from the way they were holding each other.
Tags celebrity Entertainment tanzania
Previous Post Next Post