Bonnie Pointer dead:How did she die and cause of death

Bonnie Pointer dead:How did she die and cause of death 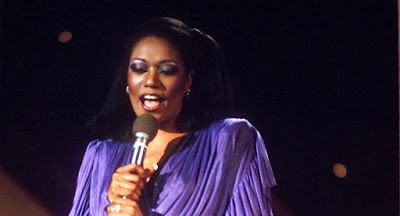 What did Bonnie Pointer die from?Bonnie Pointer is dead.The singer and former member of legendary group,The Pointer sisters,died on Monday morning 8th of June,at the age of 69.Her cause of death was said to be of cardiac arrest.

Her sister Anita Pointer,announcing her death in a statement to the PA news agency,said: “It is with great sadness that I have to announce to the fans of The Pointer Sisters that my sister, Bonnie died this morning.


“Our family is devastated, on behalf of my siblings and I and the entire Pointer family, we ask for your prayers at this time.”


The Pointer Sisters as a four member group,had began singing together more than 50 years ago in their hometown church in Oakland, California,their father was the minister at the church. Bonnie Pointer and her youngest sister, June, started singing together professionally in 1969.It was the two sisters who later recruited older sisters Anita and Ruth to join them,becoming The Pointer Sisters,they then went on to debut their first album together in 1973. 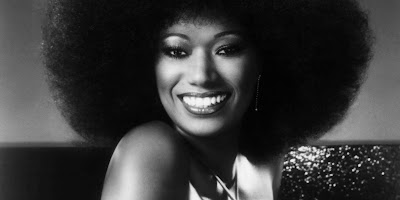 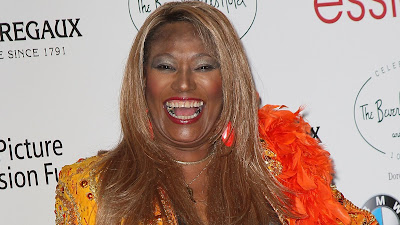 Success then came incredibly fast as they won their first Grammy Award for their crossover hit, "Fairytale," a song she co-wrote, in 1974.The four sisters then went on to recorded five albums together,before Bonnie left for a solo career.

After she left the group in 1977, Bonnie signed with Motown and proceeded to have a successful solo career with three albums and the hit Heaven Must Have Sent You. In the years since, she returned to perform with the remaining members of the group and returned with a solo album in 2011. She also played herself in the 2010 film Road to Nowhere.

“Bonnie was my best friend and we talked every day,” Anita said in a statement. “We never had a fight in our life. I already miss her, and I will see her again one day.”