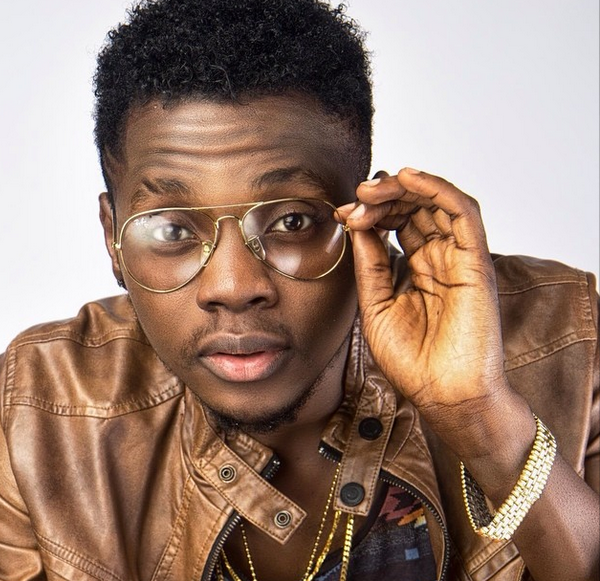 Kiss Daniel the Woju singer has found himself in a scandal over his age.So how old is he really?Daniel had a tell all interview in the Nigerian Newspaper the Punch,where he revealed his age was  21 .He also claimed at age 18,he graduated in 2013 from the Federal University of Agriculture, Abeokuta  with a 4.32GPA in Water Engineering . By implication, this means he gained admission at 13..
Trust Nigerians,before you could say Woju o,they waded in with Laye ko jo,How can he be 21 years old? How could he have gained admission into Uni at the age of 13? We then had some liars say it is very
possible cos they themselves gained admission into Uni at 13 or 14..Hmmm...Why you always lying? That is possible,but it happens to 1 in probably 100,000 people.

Anyway moving on,they broke it down in so many ways and said for  a Nigerian to have gone to University,he would have spent at least a year off the course in strike matters.Add that to the 5 year course and Kiss was in Uni for 6 years.He passed out 3 years ago so how could he be 21? 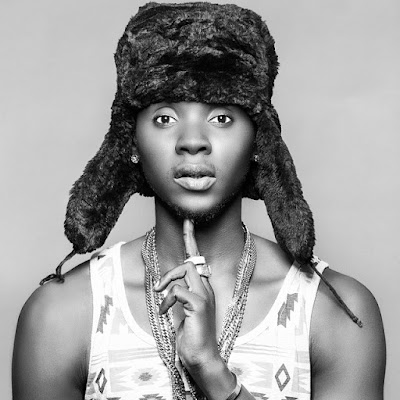 Hmmm...the drama then continued later when Kiss Daniel's Wikipedia page changed his age from 21 to 28! It is not clear who changed the age with Wikipedia though,cos as you know,anyone can access the biography friendly page.
So now people were saying he is 28? He can't be.He doesn't look that age.Well,i guess you can't satisfy people.Welcome to stardom Kiss Daniel.If people don't talk about you in a controversial way,you have not arrived yet.Age or no age,babyface or not Mr Woju Kiss Daniel has really arrived in the world of fame.
Tags Entertainment kiss Daniel music Nigeria Entertainment News
Previous Post Next Post