Jo Cox is dead after stabbing and shooting by 52 year old man.

Jo Cox is dead after stabbing and shooting by 52 year old man.

Jo Cox MP. Labour Mp Jo Cox has died.She died at 1.46pm after she was shot in Leeds today by a 52 year old man Tommy Mair..The MP had been holding her weekly surgery in Leeds when she was attacked,she was shot and stabbed.She is married to Brandon and has two young children.

man allegedly shouting ‘Britain First’.The weapons used for the attack were a long knife and

and what is thought to be an old fashioned hand gun.

she was shot repeatedly. It’s also believed she was stabbed and dragged along by her hair.

Read more on how Jo Cox was killed here.
Armed officers responded to the attack near a library in Birstall, West Yorkshire, on
Thursday afternoon. A 52-year-old man was arrested in the area, police confirmed. The suspect was named locally as Tommy Mair. 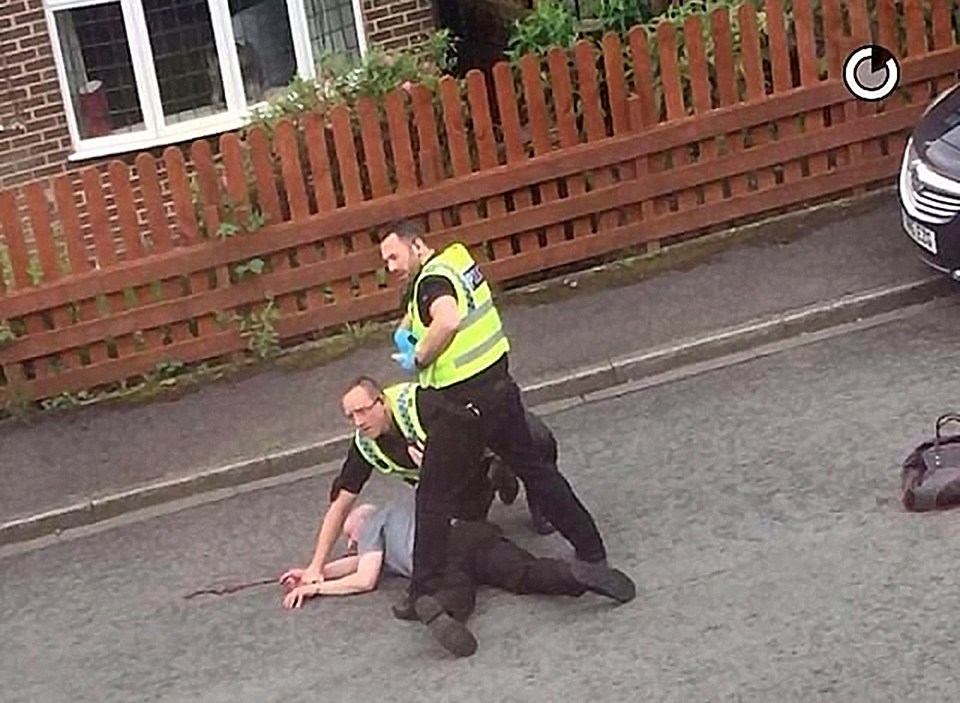 Police added that Cox, the MP for Batley and Spen, had suffered serious injuries and was pronounced dead at 1.48pm on Thursday after being taken to Leeds General Infirmary.
Tags news People
Previous Post Next Post