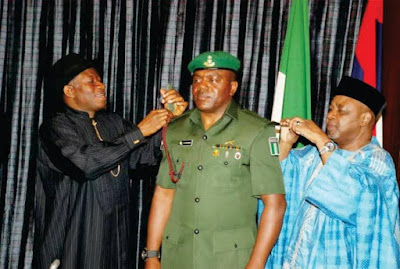 Nigeria Army sacks dozens of senior officers accused of corruption,partisan politics activities and the theft of billions of dollars meant to buy arms to fight the Boko Haram Islamic insurgency, the army and an officer privy to the list said Saturday.
The officer said more than 50 officers have been sacked. He spoke to The Associated Press on condition of anonymity because the matter is sensitive and he was not authorized to speak publicly.
Army spokesman Col. Sani Kukesheka Usman said only that "quite a number" were sacked Friday, mainly major generals, brigadier generals, colonels, lieutenant colonels and one major.

Names sacked corrupt Nigeria Army officers.
Sahara Reporters has released a list of the senior military officers compulsorily retired by
the Nigerian Military on Friday June 10th, for their alleged involvement in corrupt practices. The list includes names of former ADC to former President Jonathan, Col. Ojogbane Adegbe. See the list and their photos after the cut.

Some already have been handed over to the Economic and Financial Crimes Commission for allegedly diverting billions meant to buy weapons Usman said in a statement.
Others were found to have played partisan roles in the 2015 elections in the south of the country that favored former President Goodluck Jonathan. He lost to former military dictator Muhammadu Buhari, who made fighting endemic corruption and Boko Haram a cornerstone of his campaign.
Usman did not name those fired.
Among officers on trial for corruption are two former chiefs of defense staff. The more recent chief, Air Chief Marshal Alex Badeh, is in court for allegedly stealing some $20 million to build a shopping mall and buy other property in Abuja, the capital.
Also on trial is the former national security adviser, retired Col. Sambo Dasuki, who said he diverted $2.1 billion on Jonathan's orders to bribe officials to win Jonathan his party's presidential nomination. The entire annual military budget is about $6 billion.
Buhari blamed corruption for failures to curb Boko Haram and blamed those involved for the deaths of an unknown number of civilians and troops in the uprising that has killed more than 20,000 in six years. 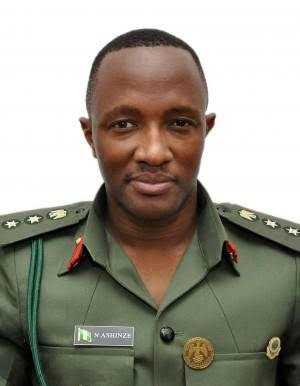 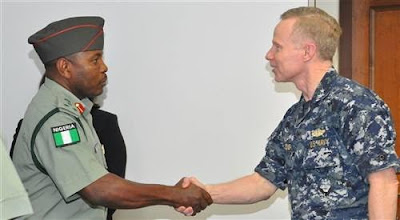 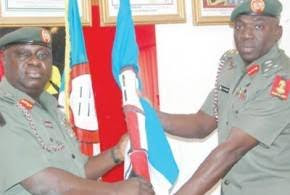 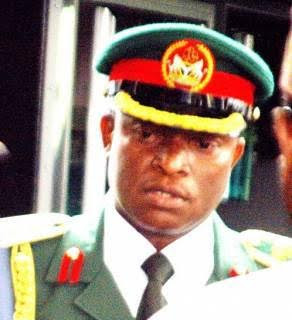 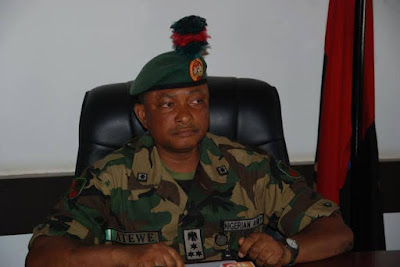 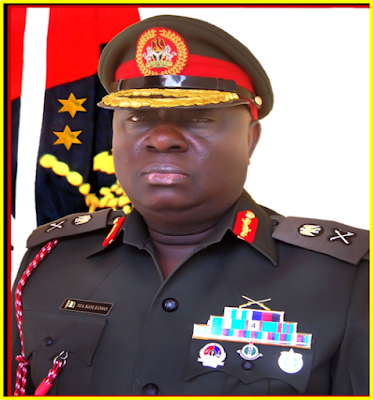 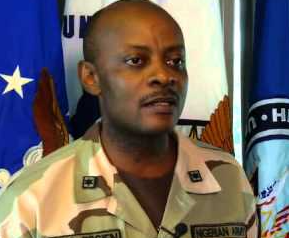