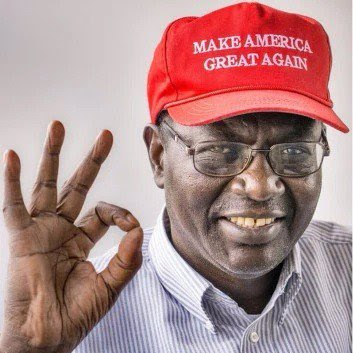 The Barack Obama brother Donald Trump saga just makes you realise how bad sibling rivalry can get.Why would Barack Obama's brother Malik want to come out so publicly to humiliate and criticize his brother this way?And then support a man like Donald Trump who is a clear racist?Really blows my mind.

He was sending out all these anti Obama messages on twitter that everybody just assumed that it must be a parody.Surely the president's brother would not be talking about his brother like this, would he?

It took twitter 7 days to establish that Malik was really who he was meant to be.So now he is verified on twitter.The question he should ask himself is,would anybody or twitter give him a minute if he wasn't Obama's brother?
The president's half brother called him a liar and claimed that Barack mistreated his mother when she visited the White House.Hmmm,so maybe this is deeper that we realize. He also accused Hillary Clinton and her campaign of lying and deceiving the American people. Asking people to vote for Trump. Read his tweets after the cut... 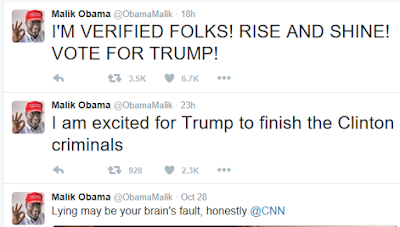 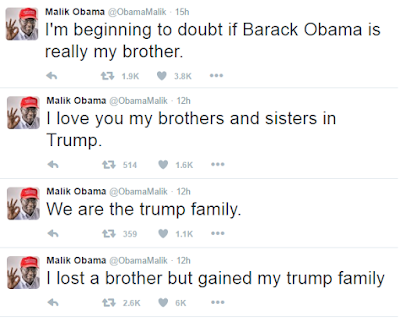 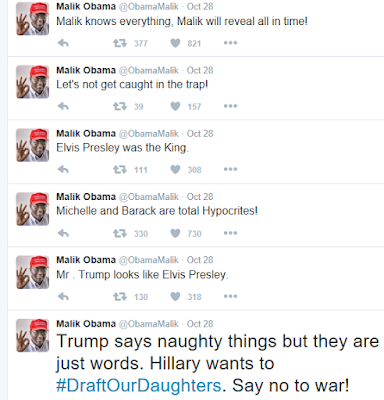 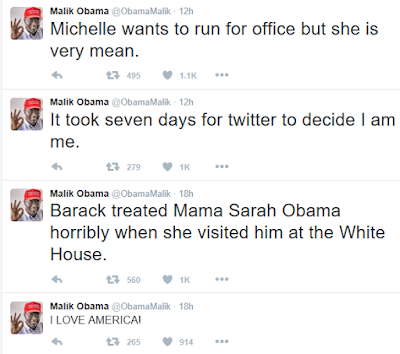 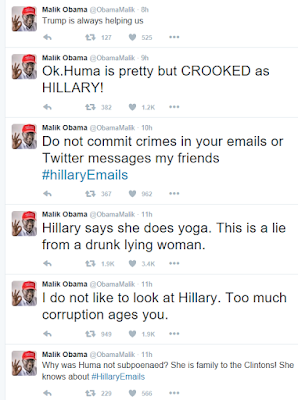