byNaija Blog Queen Olofofo -October 30, 2016
0
A Nigerian mother threatened her son to vote Hilary Clinton and not Donald Trump in the American Presidential election or else there is going to be a little trouble in this house!The mum was not joking,she was going in hard,but the son found it all so funny.She went further when  the son asked what will happen if he didn't vote Hilary.She replied,i will seize your phone and i will seize the car.
The shocked and amused son replied,for real?And she replied ,yes for real! 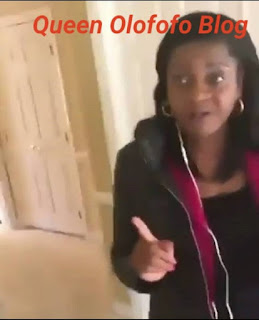 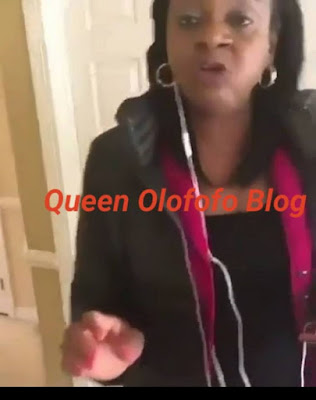 She said of Trump,Do not vote for the stupid man who doesn't even know there is a war in Syria going on.She then called her son stupid for not wanting to carry out his civic duties of being an American.

And just to show she can't be deceived by her son,the Nigerian mother said,when you vote,circle your vote and take a picture.I want to see it.Now that is gangstar! I am still in hysterics.
This is very typical of African parents,they tell you what to do and as long as you are under their roof,their word is law.It's the way we were all brought up and you might hate it then,but you do appreciate it later on in life.