Prophet Uebert Angel net worth and fight with TB Joshua

Prophet Uebert Angel net worth and fight with TB Joshua 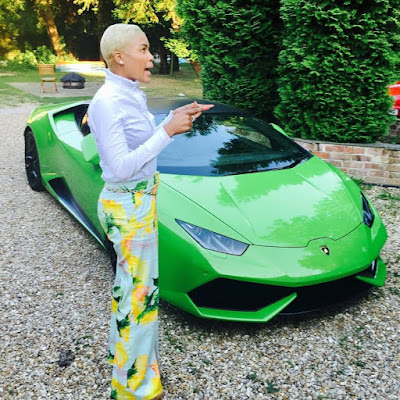 Zimbabwe's most popular man of God,Prophet Uebert Angel latest news shows us further how gullible and foolish some African christians can be when it comes to religion.His wife has just gotten herself a new car.I am not talking about a Mercedez Benz here or a Lexus Jeep.We are are talking a .a green Verde Mantis Lamborghini!!! Now just imagine how much that would have cost?Yet you have these members of their church who can hardly make ends meet give them their hard earned money every week.I should have been a pastor,i swear! If people wanna be so gullible and foolish to give their money away,there will be smart people aout there ready to take it.
Prophet Beverly Angel,the wife of the Zimbabwean prophet who was born Hubert
Mudzanire,came into prominence in 2011, championing the gospel of prosperity.
Now,the funny and amazing thing is when you find someone who is supposed to be from the clergy,who is supposed to preach humility and that all that glisters is not gold,is the same person who goes on social media with captions such as this-


Can you believe that?My ride is better than yours?Yet these followers refuse to see the light,(pun intended) .
She is known for her blonde pixie haircut is the co-founder and vice president and general overseer of Spirit Embassy launched in 2007 in Manchester, United Kingdom. The couple are blessed with three children.

On looking at Prophet Uebert Angel biography,we find it's the same old story as his numerous predecessors and colleagues.All i could see was numerous boastings without no substance.He said he predicted the death of Michael Jackson and Margaret Thatcher.Well,if you were so great,why couldn't you prevent their deaths with prayers?Just a bunch of jokers really. 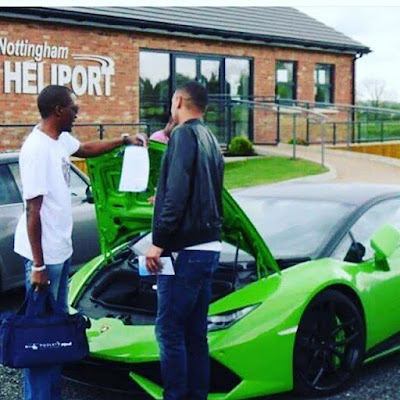 Talking about jokers,there was an entertaining incident,when the young Zimbabwean pastor went to war with Nigerian pastor,Prophet TB Joshua.Apparently,the whole thing kicked off when Uebert Angel referred to the Nigerian prophet as a fraud.He was said to have told his followers not to bother going to TB Joshua as all they will get there was a prediction of when the next president was going to die! lol.I thought that was very funny.He also said he never called the Nigerian Prophet to talk but rather he was the one always calling him,he then asked an usher in the church to stand up to confirm the allegation.
Joshua reacting to that insult later said he will not reply the Zimbabwean man of God and instead live his battle to God to fight for him.He said he was not troubled or worried about what the founder of Miracle TV said about him.

Just to let you know how much money these men make from all this charade,prophet uebert angel net worth is said to be $60m! Can you believe that 60 million dollars!Absolutely ridiculous.Even if this was exaggerated and he was only worth 10 percent of this,it is still ridiculous!
Good luck to all you lot who keep enriching and empowering these jokers! 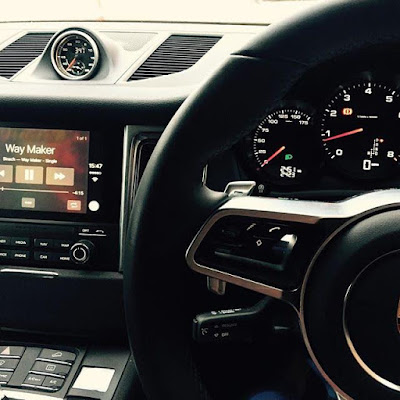 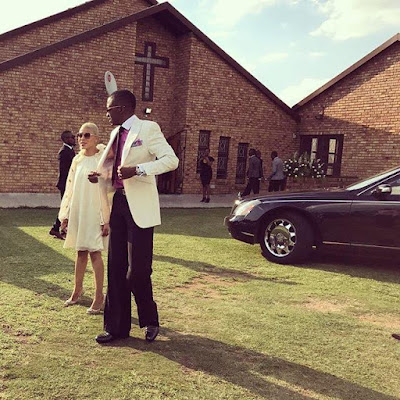 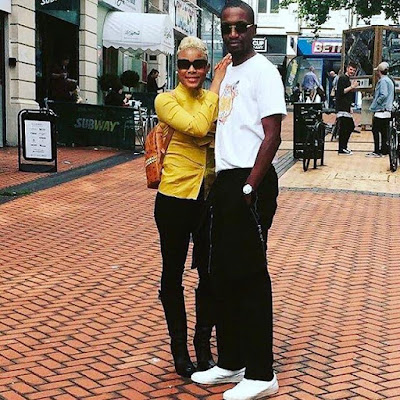