Is Davido rival Malaysian based Hushpuppi a Nigerian Yahoo boy?

Is Davido rival Malaysian based Hushpuppi a Nigerian Yahoo boy? 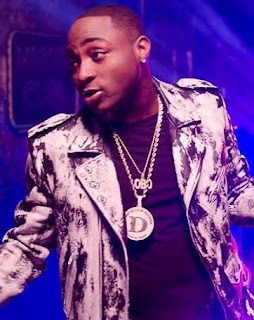 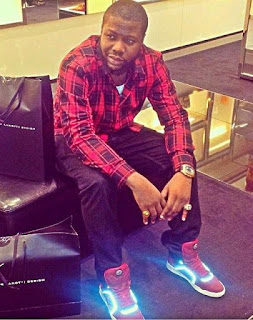 You must have seen the Hushpuppi yahoo boy claims recently after the Malaysian based Nigerian instagram sensation engaged in a war of money with Davido,the Afro beats singing star.
The battle began on Snapchat over the weekend, as Hushpuppi spent over 11m naira partying at Quilox, he threw shade at Davido, basically saying he's more wealthy and not known for spending his father's money.
Omo Baba Olowo OBO in return responded, not only providing proof that he spent over a
hundred and thirty million naira in transactions recently, but also advicing his new foe to leave Nigeria immediately. See the screenshots after the cut...
This is the new generation.They will rather spend money so damn frivolously than do something tangible and worth while.How can a young boy a such who has no visible means in which he makes his money spend 11 million Naira in this current climate of things in a night club?
What kind of fools are these?
There has been all kinds of rumous on the net as to how Huspuppi made his money.The most popular one was that he sold his kidney in Malaysia.I doubt it.You can only get so much for that.If he spends 11m of that in one night,how much has he got left?
The most plausible one of all the allegations and rumours is that of the fact that he is a Yahoo boy.We all know how prevalent that practise is by young Naija boys in that part of the world.
Anyway,whatever he does,good luck to him.Most of those who have lived this kind of lifestyle in the past have come to regret it.
He is not the first fool and he won't be the last either.How does that saying go again?A fool is soon parted from his money.... 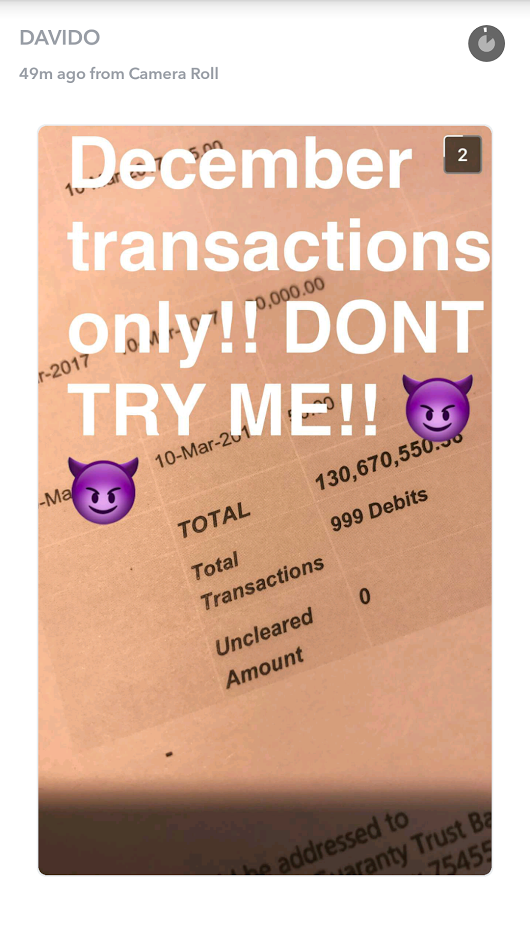 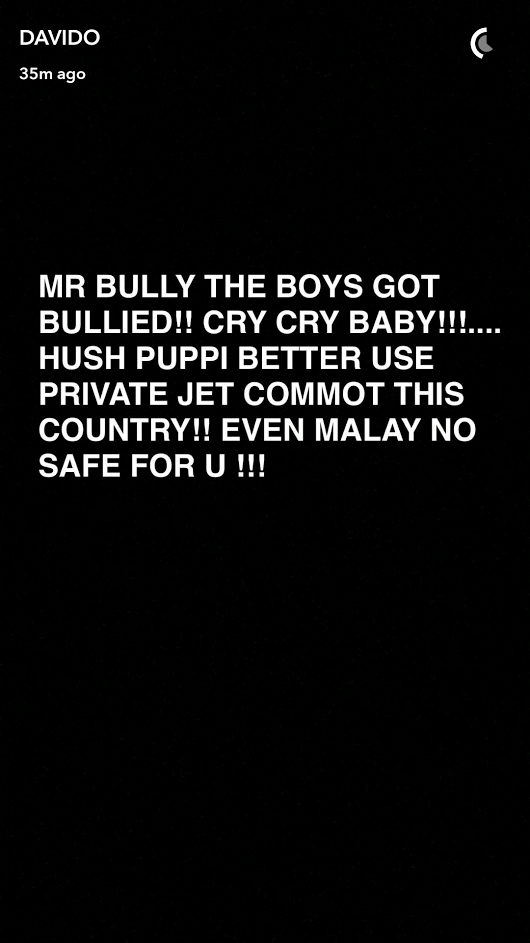 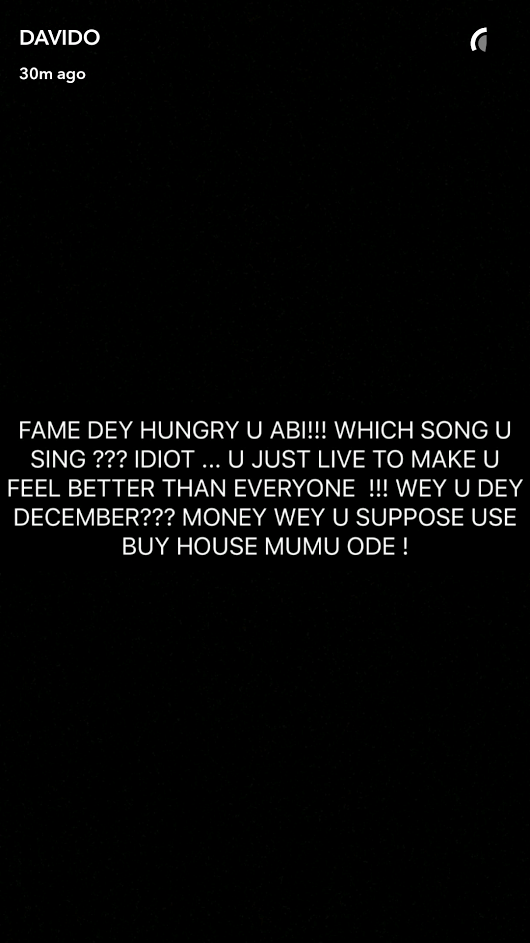