Why singer Waje wants a reduction of her famous assets

Why singer Waje wants a reduction of her famous assets 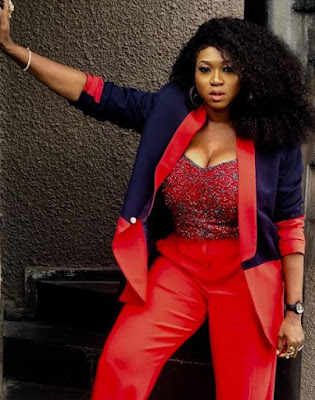 Apparently singer Waje's pipes are not the only huge thing about her,the singer has revealed she has other issues weighing her down that she would like to reduce.
Waje is open to the idea of having plastic surgery on her breasts, but not the one you have in mind. The singer recently revealed that rather than breast enhancement surgery, she
would like to have breast reduction surgery to reduce the size of her twin peaks.

Singer Waje made the revelation on MTV Base Word On The Street with VJ Stephanie while she was responding to a question from Twitter user who asked, “Would you ever consider plastic surgery?”

Clarifying why she would like to have breast reduction as against enlargement. Watch video: