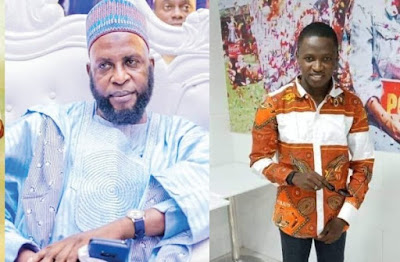 Akeugbagold twins kidnapped:Popular Oyo Islamic cleric, Taofeeq Akeu gba gold has issued an update on his twins.He made revelations about  one of his workers who allegedly masterminded the kidnap of his children.

Akeugbagold shared photos of the suspect, identified his as Opeyemi ibraheem Agbenuso Odo. According to the Islamic cleric, Opeyemi manages the social media aspect of his Ramadan lecture and was picked to attend the 2020 Hajj.

Akeu gba gold also revealed that he promised to finance the suspect's wedding in
December, till he found out that he had a hand in the abduction of his twins who have been rescued by the police. 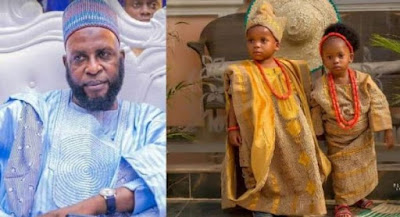 You can see what he wrote about the suspect below...A summary of it is he revealing how much he trusted the kidnapper and on till three days ago,he was eating in the same plate as him.He also revealed he had promised to sponsor his wedding in December amongst other things.

The police reportedly had to restrategize after they found out that information about the rescue mission was being sabotaged,because those that Akeu trusted and thought had his interest at heart,where actually working with the kidnappers.See life? Those arrested include a security guard who gave out his gun to one of the gang members, a woman who took care of the twins and the man who monitored the Islamic cleric before his twins were kidnapped.
Watch the video of the kidnappers below...


Here is the video below;

It is really scary what Nigeria has become.The youths don't want to work,but want to be billionaires overnight.We hear all sorts,it's either they are indulging in rituals which entail taking another life,or using their girlfriend's under wears in money rituals,or kidnapping.It is really a sad situation.Who is to blame?The government for not providing jobs?The parents for not training their kids properly or the youths just being lazy and wanting everything easy?
I weep for my country. 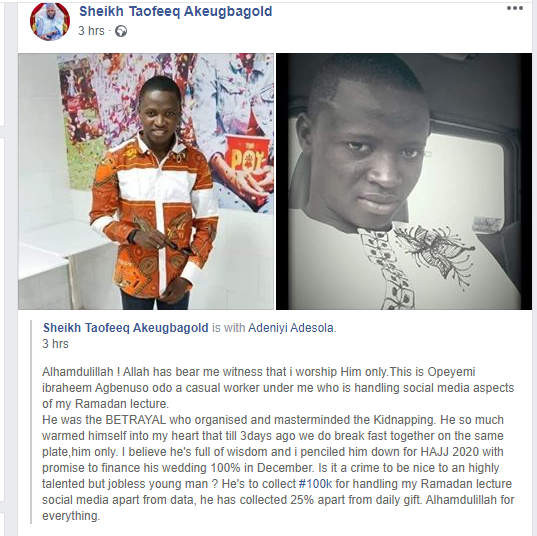 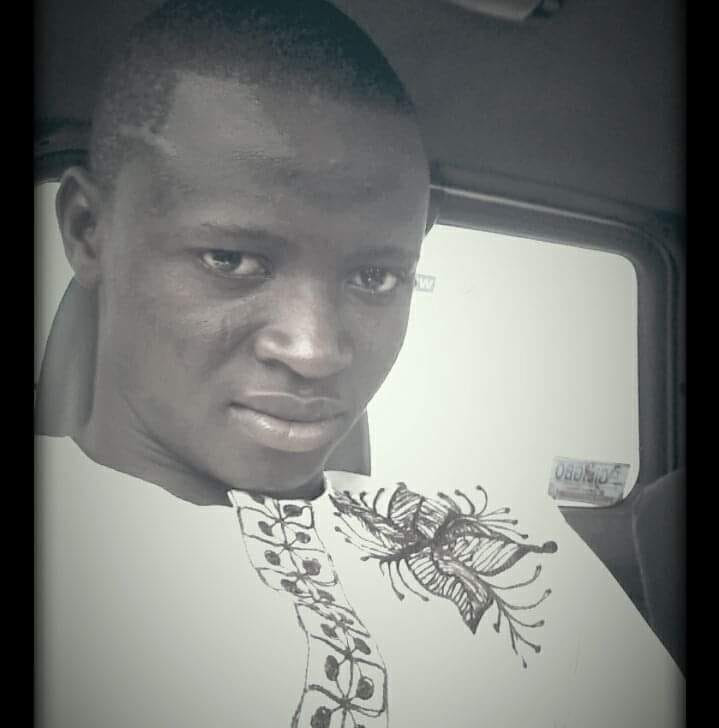 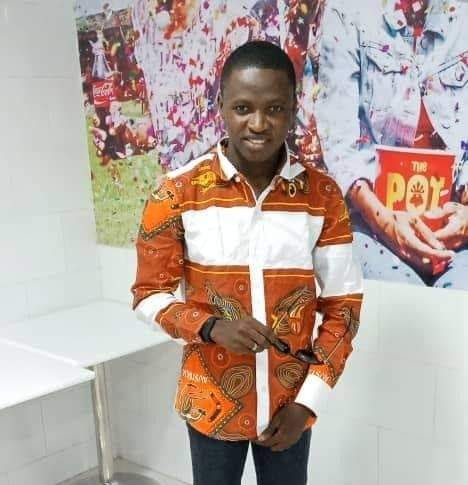