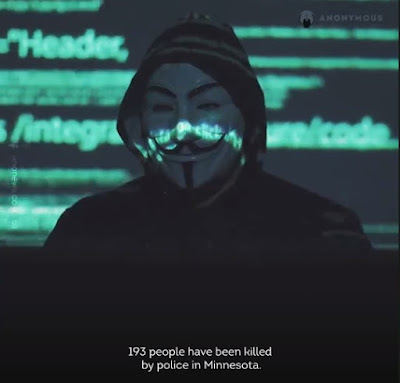 This does come as a bit of a shock, but the thing is that Jeffrey Epstein associated with many famous people.

Anonymous seems to be back in action after having been absent for three years.

It seems as though the riots in Minneapolis and the murder of George Floyd has brought them back into the scene.They posted a video on Twitter in which they stated that the people in power were going to be held to account for the recent violence against black people in the United States at the hands of the police.

We already knew that Trump and Epstein knew each other.
However, ever since Epstein was found dead in his prison cell, Trump has claimed repeatedly that he barely knew the man.Netflix’s recent docu-series, Jeffrey Epstein: Filthy Rich, highlighted the fact that Trump claimed that he had a falling out with the financier.

However, we’ve now got a new leak from hacktivist group Anonymous which seems to be documentation of a rape lawsuit against Trump and Epstein.
The suggestion is Trump and Jeffrey were much closer than we have been led to believe.
They’ve been photographed together and they seemed pretty close in those pictures.

Anonymous also leaked a bunch of documents relating to Jeffrey Epstein and the celebrities,followed by some incredible claims.Among the claims were that President Trump was involved in an underage relationship with a young girl of 13.In no way am i backing or confirming this actually happened.I am just reporting what was said by the anonymous group.


The Royal family was not left out of it either,there is the claim that they had had a hand in the killing of Princess Diana ,because she had information regarding a sexx ring the royals were involved in.
This in itself is absolute crazy!I mean,which of the royals could be involved in a thing like that and then go as far as having her killed?I don't believe these stories,my personal belief is that Princess Diana was involved in an unfortunate accident,that's all it was.But some stories and myths will go on for ever.Many have sworn that Elvis wasn't dead,Michael Jackson is alive and Tupac Shakur the rapper was alive and well somewhere on the planet.

Naomi Campbell's involvement involvement is however not clear.She was friends with some of Jeffrey's friends as well as the billionaire himself.But surely that doesn't make her guilty or involved in any sexx rings does it?Since when are you supposed to pay for the crimes and sins of your friends or family members? 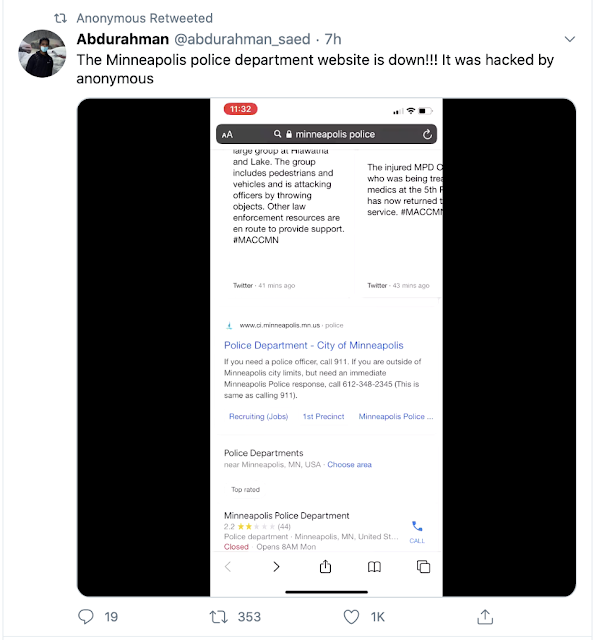 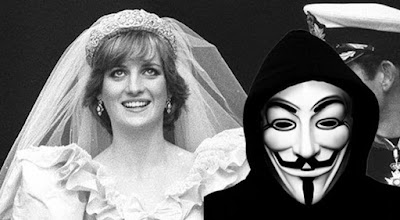 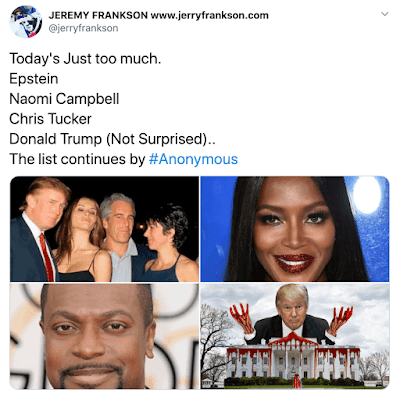 In the space of 24 hours,the anonymous group have allegedly had successfully disabled the Minneapolis Police Department website, in retaliation for the murder of George Floyd.

The Minneapolis PD site, as well as the parent City of Minneapolis site, became inaccessible late Saturday, according to multiple user reports.
They also threatened to expose the many crimes of the Minneapolis police department to the world,in retaliation for George Floyd killing.
This is what they posted on twitter below..

They went on to say in a video they released:Officers who kill people and commit other crimes need to be held accountable just like the rest of us. Otherwise, they will believe that they have a license to do whatever they want. People have had enough of this corruption and violence from an organization that promises to keep them safe.

After the events of the past few years, many people are beginning to learn that you are not here to save us but rather you are here to oppress us and carry out the will of the criminal ruling class. You are here to keep order for the people in control, not to provide safety for the people who are controlled. In fact, you are the very mechanism that elites use to continue their global system of oppression.

The hackers allege that in the past two decades, 193 people have died at the hands of the Minneapolis police force, citing high-profile deaths such as Jamar Clarke, Philando Castile, Justine Diamond, Thurman Blevins and Brian Quinones.
Tags celebrity news police scandal
Previous Post Next Post