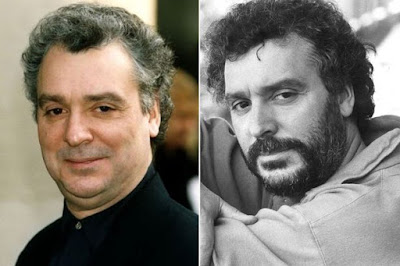 Actor Michael Angelis,famous for narrating Thomas the tank engine and his role in TV dramas such as Boys from the Blackstuff,has died at 77,his agent has revealed the cause of death of the actor.
He died suddenly while at home with his wife on Saturday,according to his agent,who also revealed his cause of death was a heart attack.


The Liverpool-born actor lent his voice to children's favourite Thomas and Friends for 13 series after taking over from Beatle star Ringo Starr in 1991.
He also appeared as Mickey Startup in Auf Wiedersehen, Pet.
He was married to Coronation Street actress Helen Worth, who plays Gail Platt, from 1991 to 2001, and later married Jennifer Khalastchi.
Paying tribute to him on social media, comedian Matt Lucas described Angelis as "one of the greatest TV actors I've ever seen".
Tags celebrity Entertainment
Previous Post Next Post