What did Bruce Dickinson wife Paddy Bowen die of

What did Bruce Dickinson wife Paddy Bowen die of 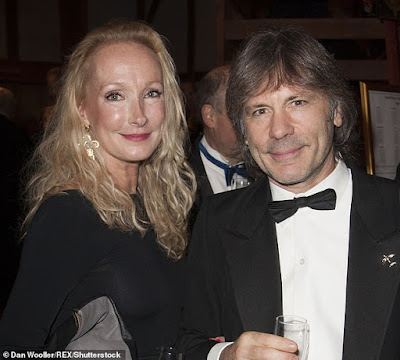 How did Paddy Bowden,wife of Iron Maiden singer Bruce Dickinson die?Paddy who is estranged from the rocker,cause of death,is said to be a 'tragic accident' .She was found dead at their marital home in Chiswick, West London at about 10am on Monday, May 18.

In a statement,frontman Dickinson said: 'This is a terrible tragedy which appears to be a tragic accident.

'Our children Austin, Griffin and Kia and I are devastated. Out of respect for Paddy we won't
be making any further comment at this hugely difficult and painful time for our family.'

London Ambulance Service also confirmed they had attended, but that the patient was pronounced dead on arrival.

A spokesperson said: 'We were called at 9.42am today to reports of a person unwell in Barrowgate Road, Chiswick.

'We sent two ambulance crews to the scene – the first one arriving within two minutes. Sadly, the patient had already died.' 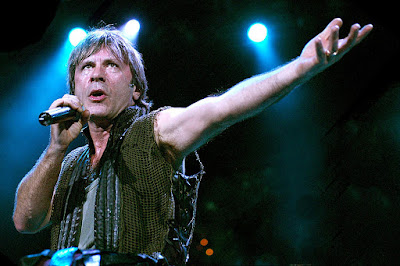 The English musician, 61, and his wife split in November, 29 years after they got married. The former couple have three children together.
It's a tough time for the family as Bruce himself only just went through and survived a difficult period when he was diagnosed with stage 3 throat cancer.Luckily he beat it after vigorous treatment.

Their shock divorce was estimated to be worth £90 million. 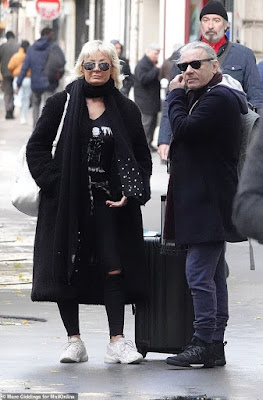 Dickinson is now living in Paris with 'fitness teacher, journalist and fashion blogger' Leana Dolci who is 15 years younger than him..She is said to be a big fan of Iron Maiden and followed them round for 10 years.
Tags celebrity Entertainment news
Previous Post Next Post