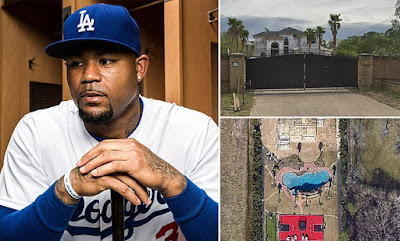 There has been a drowning at the swimming pool in the Texas house of Carl Crawford,the Los Angeles dodgers former star on Saturday 16 May..Two people including a 5 year old boy have been reported dead.
The other victim was reported to be a 25-year-old woman now reported to be Bethany Lartigue,who tried to rescue the boy, the Houston
Chronicle reported.

There are no reports as of now to determine if the baseball star was present at the party when the accident happened.
The victims were said to have attended a pool party at Crawford's Houston home. 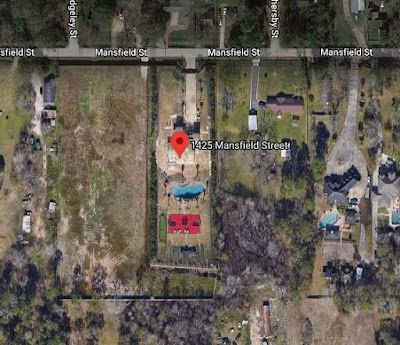 Jodi Silva, a Houston police spokeswoman told the Chronicle the boy was swimming in the pool when he started having trouble breathing. The woman then went in after him.
Sources said Crawford tried reviving the woman and boy on the spot, but was unsuccessful.They were both pronounced dead on arrival at the hospital.
The child and the woman were pronounced dead at the hospital.
Tags baseball celebrity news Sports
Previous Post Next Post