What did Fred Willard die of:cause of death

What did Fred Willard die of:cause of death 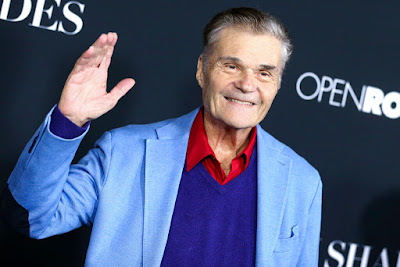 Fred Willard has died.The cause of death of the actor who was nominated for an Emmy four times during his career,is said to be natural causes.He was 86 years old and left a net worth of  $5m.He was married to Mary for 50 years till she died in 2018 when she was 71 years old.

He was best known for his scene-stealing roles in Christopher Guest’s improvised ensemble film
comedies like “Best in Show” and “Waiting for Guffman”.He was also popular on sitcoms such as “Modern Family” and “Everybody Loves Raymond,”.He died on Friday at his home in Los Angeles. 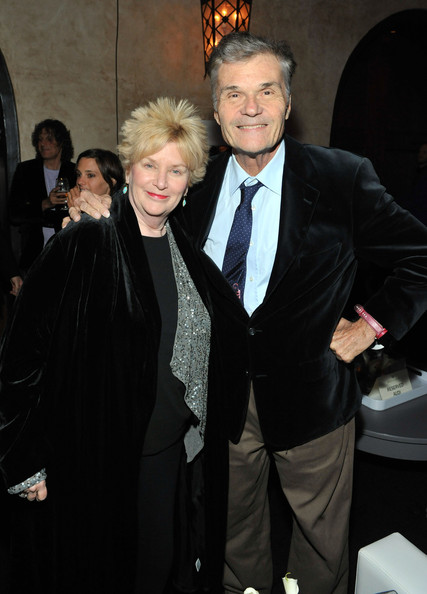 Willard made an art of playing characters who, as The New Yorker once noted, are “gloriously out of their depth.”
He received best supporting actor nominations for the role from the National Society of Film Critics and the New York Film Critics Circle.
He is survived by a daughter and a grandson.