How Angel Daniel Obinim was arrested by police

How Angel Daniel Obinim was arrested by police 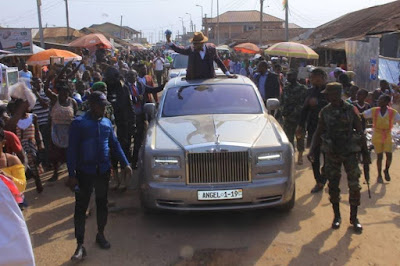 Bishop Angel Daniel Obinim latest news says the founder and leader of International Godsway Church, has been arrested by the police.Obinim with a net worth of $3m,is famous for his exotic cars and flamboyant lifestyle.

According to Peace FM’s Nana Yaw Kese,Obinim has been on the wanted list of the police for a while now but has been trying to evade arrest. What exactly the controversial Bishop is
said to have done though,was not revealed.

He was reportedly arrested in his church on Thursday May 14, after the police received information that he was having a counseling session at the church. 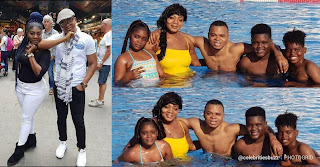 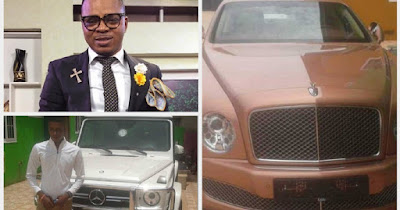 It was gathered that after inspecting the arrest warrant, the controversial Pastor reportedly told the police he needed a moment to change his cloth before leaving for the police station. He came out few minutes later and claimed he couldn’t walk.

The police determined to effect the arrest took Obinim to a private hospital in East Legon, and placed policemen by his side.

Ghanaian politician and lawmaker representing Assin North in the parliament, Hon. Kennedy Ohene Agyapong confirmed the arrest and also mocked  the Pastor. He stated that he was shocked upon learning that Obinim faked being sick to evade arrest.
Tags celebrity Ghana Religion
Previous Post Next Post