How Millie Small my boy lollipop popularised Bournvita in Nigeria

How Millie Small my boy lollipop popularised Bournvita in Nigeria 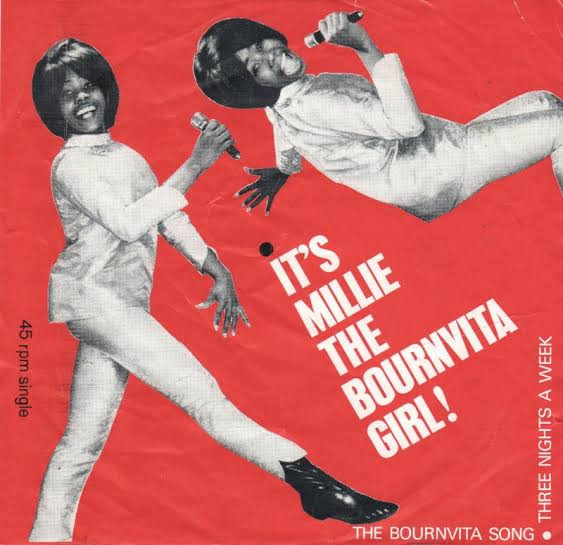 My boy lollipop singer Millie Small,died on the 5th of May 2020 in London.Her cause of death was as a result of a stroke.
But did you know the Jamaican ska singer played a big part in making Bournvita drink popular in Nigeria?
The star, who was born Millicent Small, sang one of the earliest Bournvita commercial songs. The song It’s Millie The Bournvita Girl, was released in 1964 in the United Kingdom,
under the Reggae genre. The Bournvita song helped popularize Cadbury Nigeria’s flagship cocoa beverage brand in the sixties.

A statement from the Company said Ms. Small was also popular for her global hit single My Boy Lollipop, which climbed to number two in both the US Billboard Hot 100 and the UK Singles Chart in 1964. She was well known for her high-pitched vocals, which struck the right note with her fans all over the world. 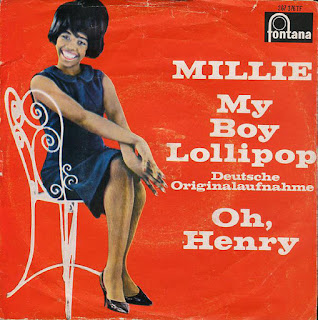 In 2011, the Governor-General of Jamaica bestowed on Ms. Small, a Commander in the Order of Distinction, in recognition of her contribution to the Jamaican music industry. Small is survived by her daughter, Jaelee, who is also a musician.
“Our condolences to her family,” said Oyeyimika Adeboye, Managing Director of the Company. “She made Bournvita a household name in the sixties.”
Tags celebrity music Nigeria Entertainment News
Previous Post Next Post