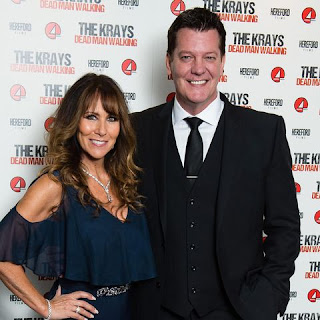 Linda Lusardi has revealed how her coronavirus intensive care experience terrified her and second husband,ex Emmerdale and Brookside actor, Samuel Kane,to the point where they thought she would die.

Sam Kane revealed he had to be held back by doctors and sedated when he learnt that she might not make it.They had both been admitted to the same hospital after their coronavirus symptoms.
The couple revealed this while appearing on television show Loose Women.
Lusardi had revealed how she poke to doctors and asked them what her chances were.She was then
told,they were not sure of what might happen because she is 61 years old and nothing is promised.
At this point,she became terrified and phoned husband Sam to come up as she had been told she might not make it.It was at this point that actor Kane lost it and had to be held back

“There was a young doctor who gave me quite negative vibes about if I'm going to make it. So I text Sam and that visit really helped."

Sam Kane then explained: "I had a meltdown. You know in those films, where doctors are holding the person down.That's what happened to me, I was pulling my tubes out. They had to medicate me and calm me down and pushed me upstairs".

When he finally was allowed to go see her,he said he thought she was dead.He then stayed up there with her for 4 to 5 hours nursing her. 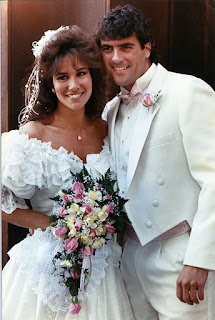 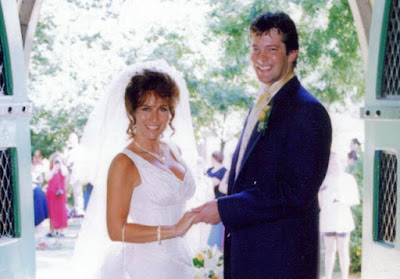 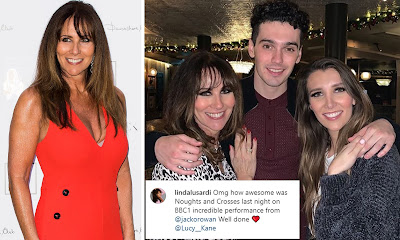 Lusardi who as voted the most popular page 3 of all time,was very tearful and emotional during her Loose Women television video link interview,but she revealed she was very glad that they managed to pull through,cos she said she thought she had had it.

You can watch some of the interview in the Linda Lusardi Sam Kane video below.


Sam is not Linda's first husband.Her first husband was builder Terry Bailey.They had met in 1980 in a night club when a man was pestering Linda all night.She grabbed stranger Terry and told the pest that this was her husband.And that was how their love story began.
They were together till 1996,when Linda finally had enough of Terry's partying and boozing with England footballer Paul Gazza Gascoigne and his pal Jimmy Five Bellies.She left him and just a few months later,she met second husband,ex Coronation street,Emmerdale and Brookside actor Sam.
They are married with two children,a boy a and a girl, Lucy Anne Kane, Jack Francis Kane.
Tags celebrity corona virus Entertainment medical condition
Previous Post Next Post