How did wwe wrestler Shad Gaspard die:cause of death

How did wwe wrestler Shad Gaspard die:cause of death 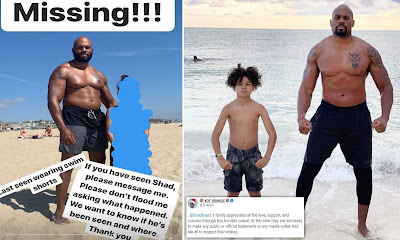 How did Shad Gaspard die?WWE ex wrestler Gaspard,has been found dead ,after he went missing from swimming with his 10 year old son on Sunday 17th of May.He had been swept off while just 50 yards off shore.His cause of death has been determined as drowning.

According to the life guard on duty,he noticed father and son struggling after a "wave had crashed over Mr. Shad Gaspard and he was swept out to sea,"
The life guard tried to save Shad,but he instead pushed his son forward to him,telling the life guard in his last few words to "please save my son".
The guard then tried to rescue him after the son had been saved,but Gaspard was said to
have then been swept away and that was the last seen of him

This is so sad,i really feel for that poor kid,imagine having to deal with this as a 10 year old.And all his life,that moment will stay with him.I just hope they give him all the help and counselling he needs. 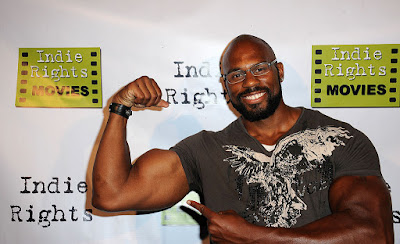 My heart goes out to Gaspard's family as well.Everybody has spoken of him in such nice tones,saying how much a nice guy he was.He has in the past worked as a body guard for stars such as Mike Tyson and Sean puffy Diddy Combs.

He also appeared in numerous films as an actor since retirement as a wrestler.

His body was found at the beach along the shoreline around 1:25 a.m., according to the Los Angeles Police Department. An investigator with the coroner’s office confirmed the body was Gaspard's, and the wrestler's family has been notified, police said.
He was 39 years old.
Tags Entertainment Sports wrestling
Previous Post Next Post