Samuel Eto's says he is the greatest African striker ever

Samuel Eto's says he is the greatest African striker ever 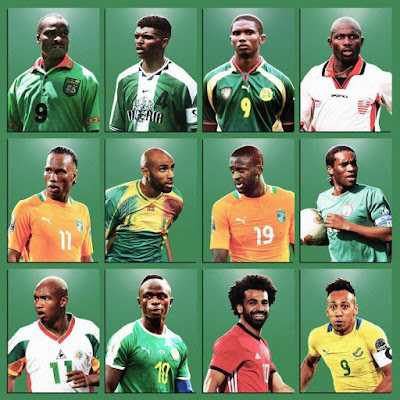 Samuel Eto'o says he is the greatest African player/striker of all time.Eto who played for Cameroon and Barcelona at his peak,made the statement after  El-Hadji Diouf of Senegal,said he was the greatest striker from Africa.

However, Eto'o has now dismissed their claims, saying there is no debate that he is the greatest African player to have ever played the game. 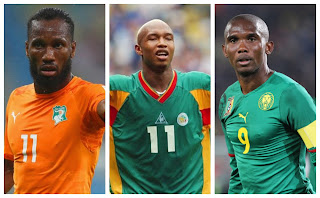 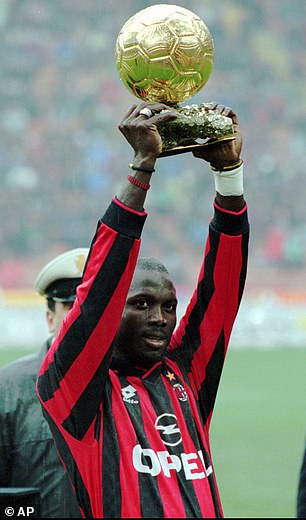 'Even if my brother Diouf the last time, with an extra glass, got a little lost, there is no debate', said Eto'o, via Goal.

'None of them [Diouf and Drogba] can come and say that they were at my level or better.

'And it's not the fact that I say it, it's a fact, it's something that is there. I wanted to be number one and I have been throughout my career.'

Eto'o along with Yaya Toure of Ivory Coast claimed four African Player of the Year awards, while Diouf and Drogba earned the accolade just twice.

He also made 118 appearances for Cameroon, scoring 56 goals and playing at four World Cups. He also picked up Olympic gold in 2000 and won two African Cup of Nations titles.

He had two spells at Chelsea, scoring 164 goals in 381 games, winning four Premier Leagues, and the 2012 Champions League.

In 108 appearances for his country, Drogba scored 61 goals. He played in three World Cups for Ivory Coast and featured in two editions of the African Cup of Nations.