Victor Osuagwu daughter's photos shocks fans how grown she is

Victor Osuagwu daughter's photos shocks fans how grown she is 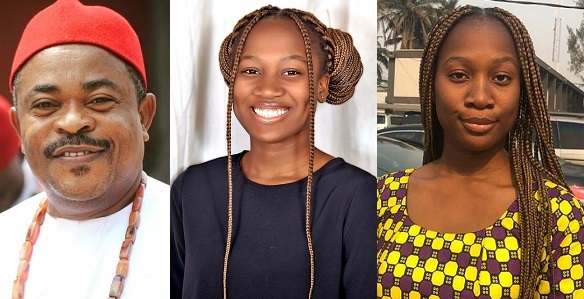 Victor Osuagwu family has always been a thing protected by the Nollywood comedy actor,we have seen his wife,but not much of his children.Imagine the surprise to find Victor has a grown daughter named Angel.
The beautiful lady,Angel Osuagwu,took to instagram to reveal the secret and share some memories of her father's past acting work.Fans were surprised to learn that she was his
daughter and quickly showed their appreciation by making the post viral,retweeting it over 7,000 times and liking it more than 36,000 times!

Below are some of the exchanges and pictures of her. 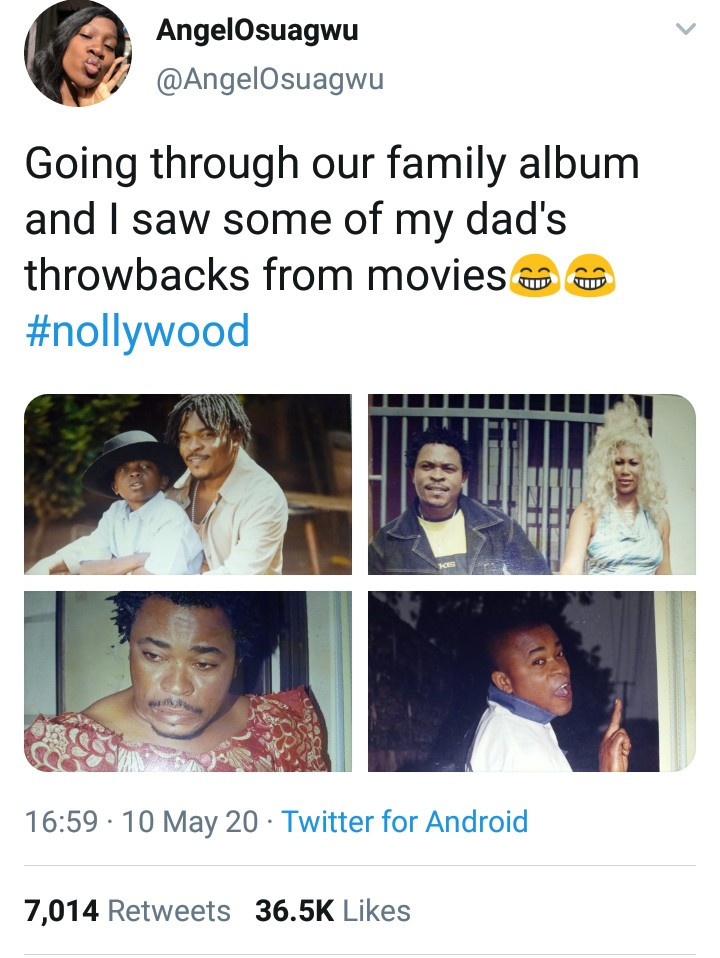 Some spoke about Victor's legacy, others expressed surprise that he has a grown daughter.

Below are photos of Victor Osuagwu's daughter, Angel Osuagwu. 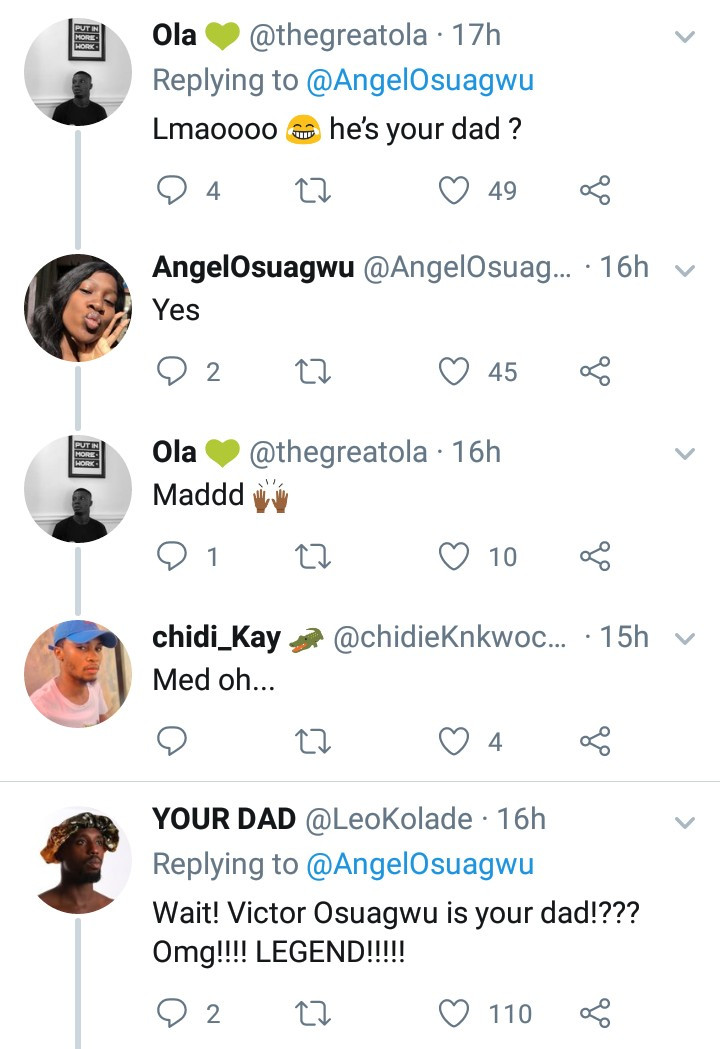 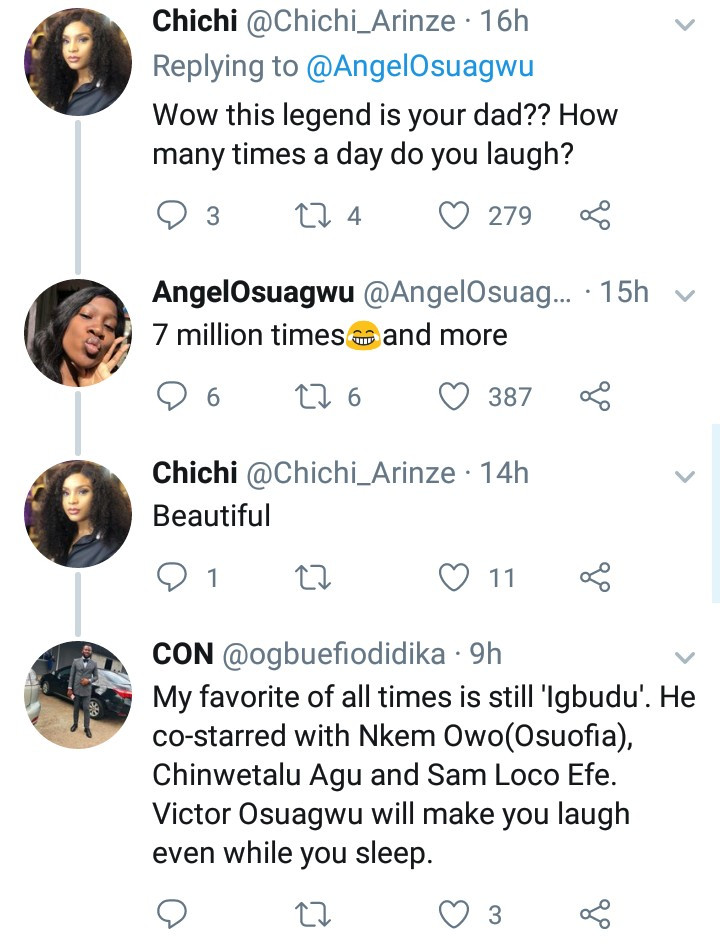 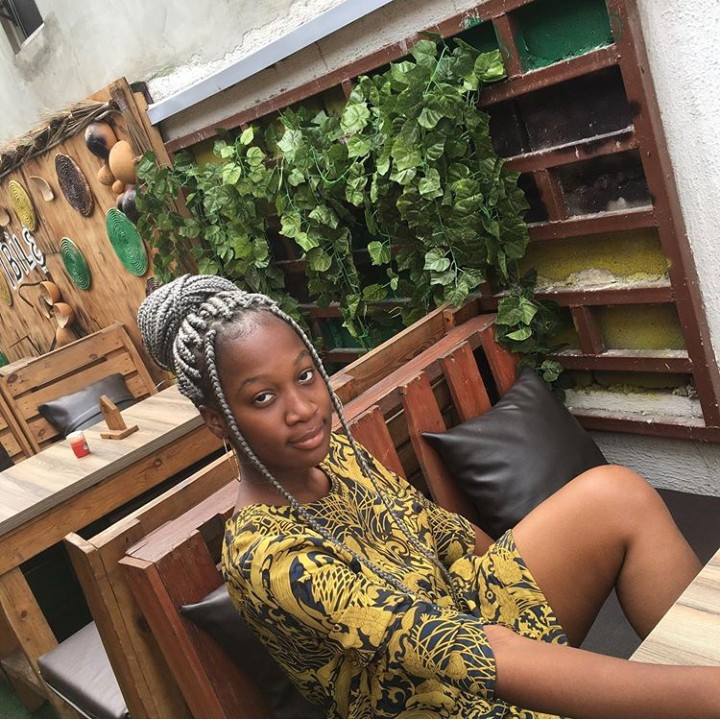 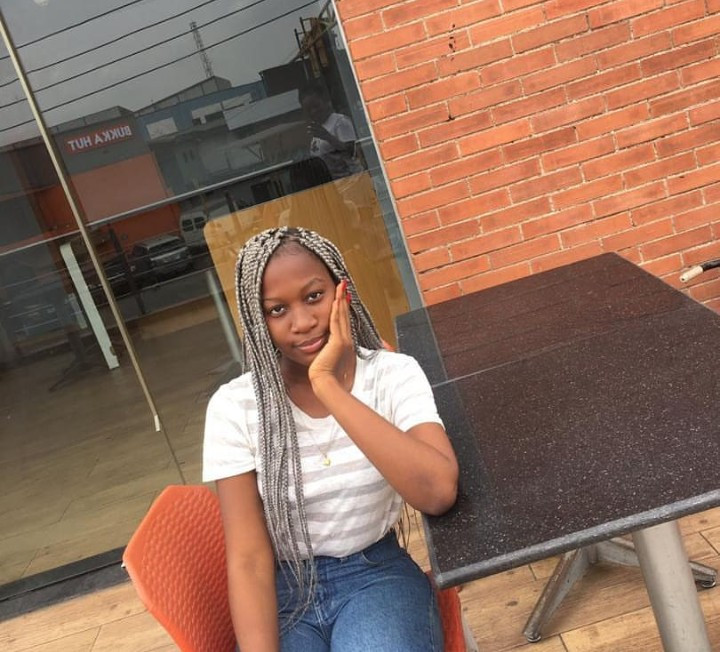 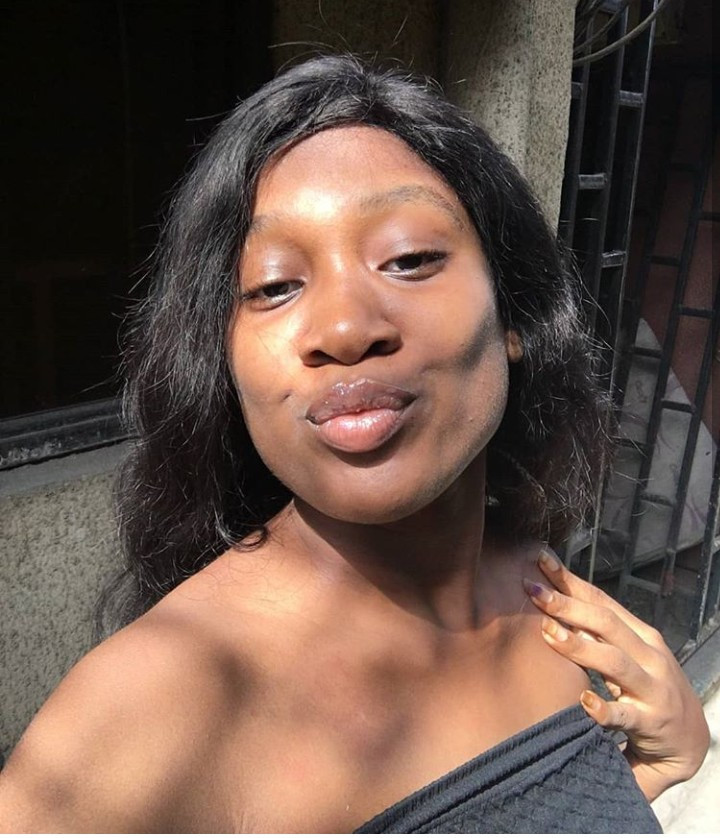 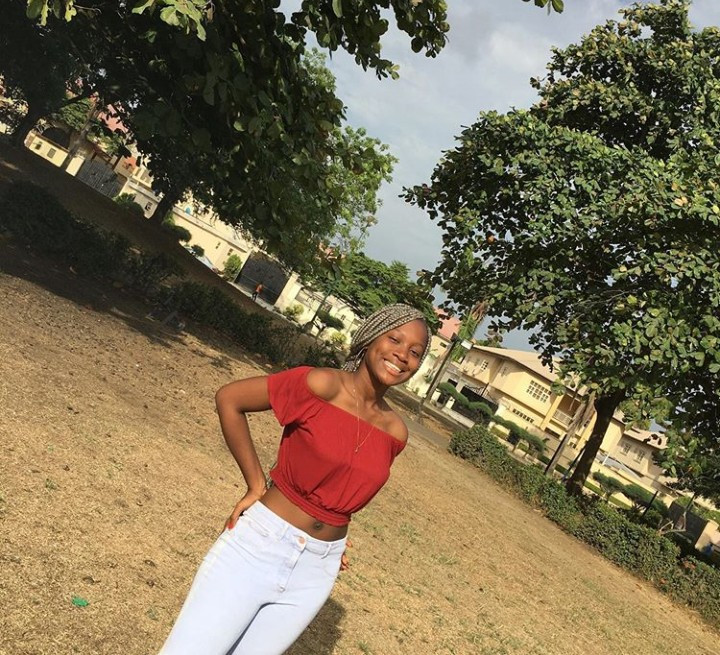 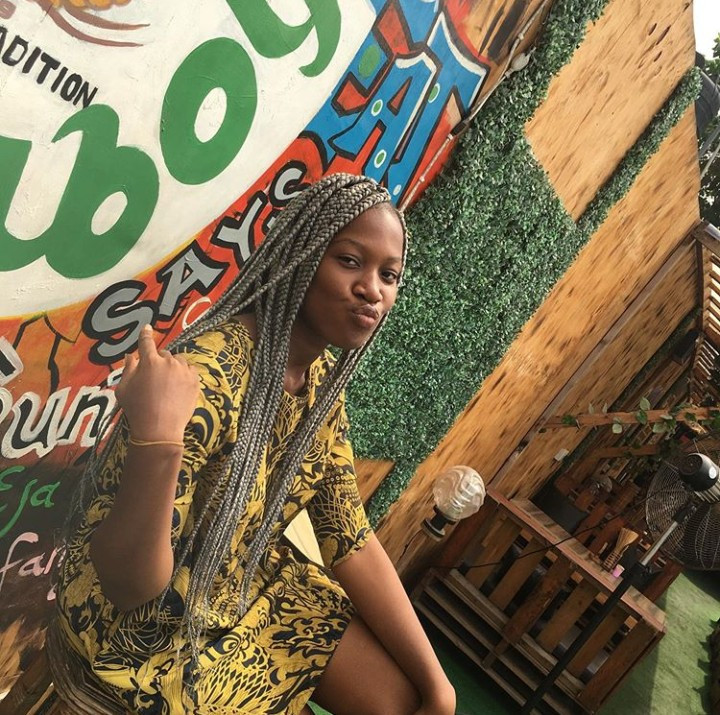