What blood disorder disease did Phyllis George have

What blood disorder disease did Phyllis George have 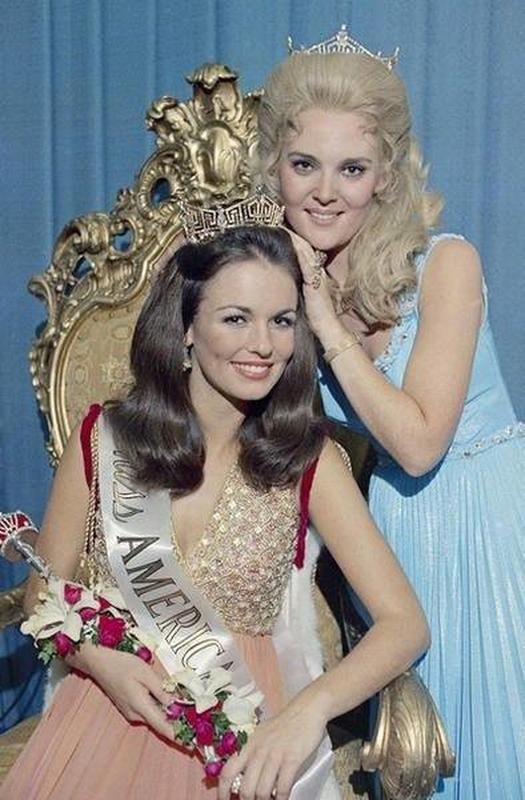 What did Phyllis George die of? The cause of death of the broadcaster and ex beauty queen who became the first female co-anchor of the football pregame show “The NFL Today,” is leukemia(a rare blood disease disorder) at the age of 70.She left a net worth of $10m.

Phyllis was born in Denton, Texas, on June 25, 1949. A trained classical pianist in her youth, she attended North Texas State University before becoming the 50th Miss America in 1971. 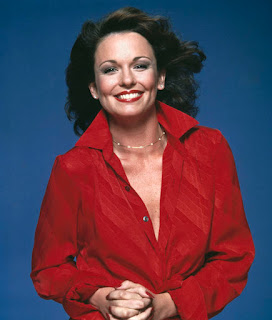 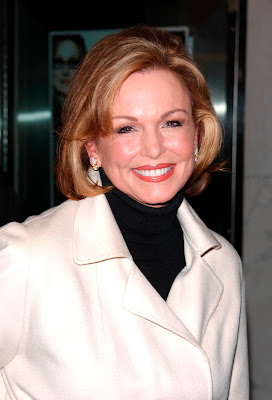 Speaking about the impact the Miss America had on her life,she said-  “It was the springboard to everything I’ve done in my life”. She went on to join the organization’s board of directors, one of the first past winners to do so.
As Miss America, George made multiple appearances on “The Tonight Show with Johnny Carson” and other talk shows, which led Robert Wussler, the president of CBS Sports, to recruit her for a sportscasting job. She joined “The NFL Today” in 1975, working alongside Brent Musburger, Irv Cross and Jimmy “The Greek” Snyder.

She was regarded as a great influence who went on to pave way for other women to become sports broadcasters.