How Bollywood Singh Rajput died and cause of death

How Bollywood Singh Rajput died and cause of death 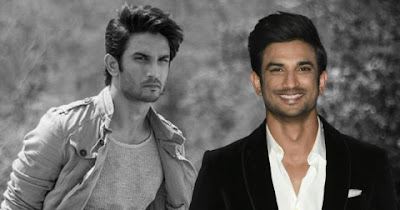 Sushant Singh Rajput has died.One of the biggest Bollywood stars was found dead in his apartment in Mumbai in a shocking news revelation.Rajput cause of death, is believed to be suicide, although no official confirmations yet.
The Police in Mumbai believe Rajput took his own life.Popular for his acting in both TV and
film, Rajput is perhaps best known for MS Dhoni: The Untold Story, where he played the legendary cricketer.

This has really been a terrible year for deaths,both for the famous and non famous.Tributes have been pouring in for Rajput, including from Indian Prime Minister Narendra Modi, who called him "a bright young actor gone too soon". 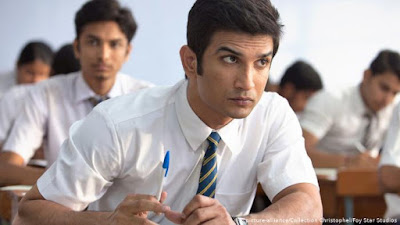 Rather spookily,his former manager died just days ago.The former manager, Disha Salian, 28, died earlier this week after falling from the 14th floor of a building in Mumbai.It is unknown if both deaths are related.Surely he couldn't have taken his own life out of grief for his ex manager could he?
The Bollywood star took to his Instagram after her death and wrote: "It's such devastating news. My deepest condolences to Disha's family and friends. May your soul rest in peace."
It has been a bad time for Bollywood fans,they had only just lost legendary actors Rishi Kapoor and Irrfan Khan within days of each other in April.
Tags bollywood celebrity Entertainment india news
Previous Post Next Post