Dillibe Onyeama gets apology from Eton for racial book

Dillibe Onyeama gets apology from Eton for racial book 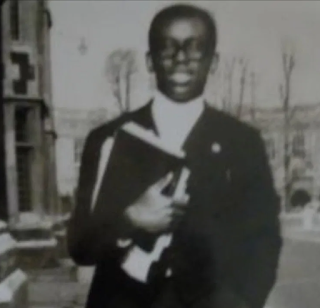 Dillibe Onyeama Eton book,Nigge.r at Eton,led to him being banned from the school in the 70s.Now,Eton College has apologised to the first black student to complete his studies there, Dillibe Onyeama, after he was subjected to years of racial abuse from his fellow students and then banned from visiting the school when he wrote a book detailing his abuse.

The new Black lives matter movement,has really led to a lot of issues being revisited,from
the revision of statues of slave traders,to matter such as these.People who were victimised back when they had no voices,but are now being heard and their causes and suffering justified.

Nigerian-born Dillibe Onyeama was ridiculed by students because of his race during his stay in the school. Boys from the school accused him of being riddled with maggots and asked him: "Does your mother wear a bone in her nose?"
After years of bullying, Onyeama left the prestigious private school in Berkshire with seven O-level passes but students refused to believe he was capable of it and accused him of cheating in his exams.

Onyeama later wrote a book about his experience there, titled "Nigger at Eton". In his book, Mr Onyeama, the son of a Nigerian magistrate who studied at Oxford University, told of how he was bullied daily during his four years at the school. 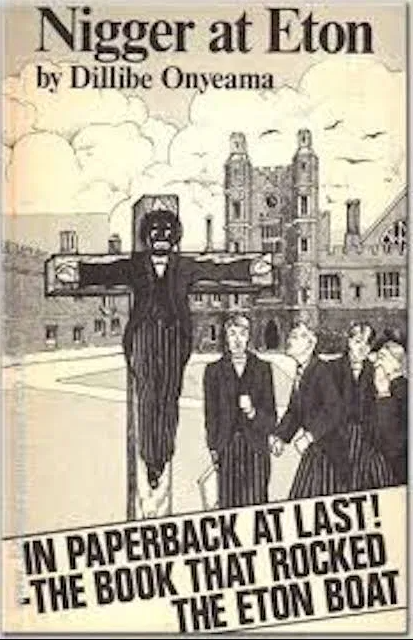 In 1972 he received an official letter from Eton telling him he was now banned from visiting because of the book he wrote.

Today, June 23, headmaster of Eton, Simon Henderson apologised to Mr Onyeama and said that the school has made "great strides" since his time there. But he acknowledged that there was "more to do".

Mr Henderson made the apology after the BBC contacted the school to seek a response to a feature it published written by journalist Adaobi Tricia Nwaubani about Onyeama's experiences and his thoughts on Black Lives Matter.

Simon Henderson said in a statement to BBC: “We have made significant strides since Mr Onyeama was at Eton but — as millions of people around the world rightly raise their voices in protest against racial discrimination and inequality — we have to have the institutional and personal humility to acknowledge that we still have more to do.

“We must all speak out and commit to doing better — permanently — and I am determined that we seize this moment as a catalyst for real and sustained change for the better.”

Speaking to BBC, Mr Onyeama said today that the book, published when he was 21, was an important way to reveal the systemic racism at Eton. 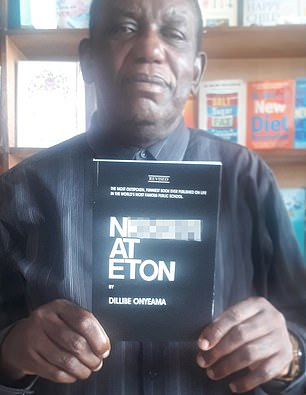 He told the BBC: "As far as the school saw it, I was indicting them as a racist institution.

"People come to Africa and write all sorts of indicting and shaming experiences and publish it in books and nobody says anything," he added.

Mr Onyeama said every day the white boys would ask him: "Why are you black?" "How many maggots are there in your hair?" and "Does your mother wear a bone in her nose?"

He admitted that he "gained a reputation for violence" after he once broke his hand while punching one of his abusers in the face.

After four years he passed all his exams and also excelled at sports.

Headmaster Simon Henderson said he was "appalled" by the racism Mr Onyeama experienced and invited him to return to the school to hear the apology in person and see how the school had changed.

Mr Henderson, who took up the role of Headmaster of Eton in 2015, told the BBC: "I will be inviting Mr Onyeama to meet so as to apologise to him in person, on behalf of the school, and to make clear that he will always be welcome at Eton.

Many educational institutions have come under increased pressure to decolonise the curriculum, tackle racism and boost diversity on campus.

This follows weeks of international Black Lives Matter protests sparked by the death of George Floyd.

Eton College has been attended by both Prince William and Prince Harry. Since 1945, five prime ministers have been educated at Eton, including Boris Johnson.
Tags britain news Nigeria racism
Previous Post Next Post