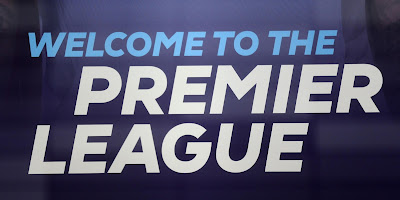 The fixtures for English premiership games after the coronavirus pandemic, and the tv stations showing them have been announced.The fixtures for the next three rounds of matches in the 2019/20 season with dates and kick-off times are.

Aston Villa vs Sheffield United at 6pm - and Manchester City vs Arsenal at 8pm - will restart the season on Wednesday, June 17, 2020.