How did Davido break his leg

How did Davido break his leg 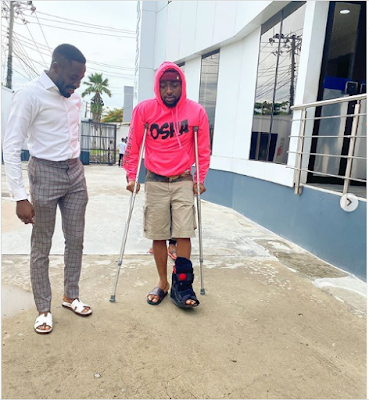 What happened to Davido's leg?OBO was seen using crutches after a suspected fractured left leg.We say that cos what else can it be?We don't know what happened though.
His lawyer, Bobo F. Ajudua shared photos of the singer grappling with crutches while wearing a medical walking boot for broken foot.


He wrote in his caption: 'How some people chose to enter June. Nawa. At some point yesterday we were literally thanking God there are no shows right now. Get well soon bro @davidoofficial.'
Well,at least that means we can rule out Davido giving up music for football.I was beginning to wonder if he had gone for trials at a club,lol.Davido's timing is so good,the guy even knows the right time to have a leg injury-when there are no shows! 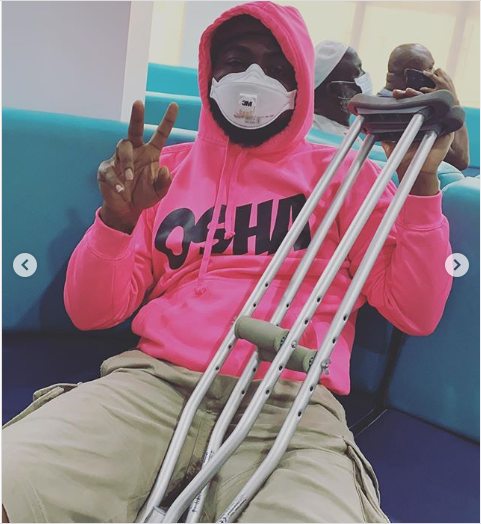 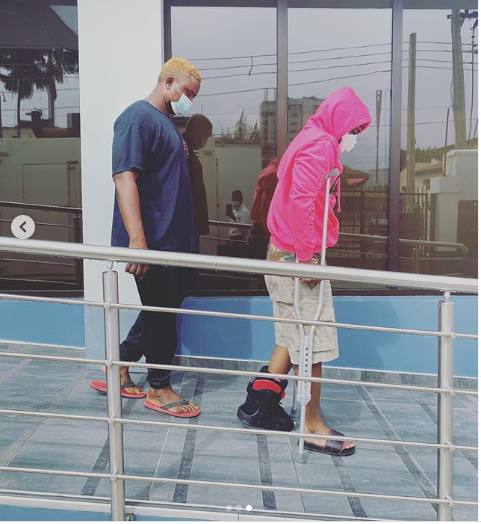