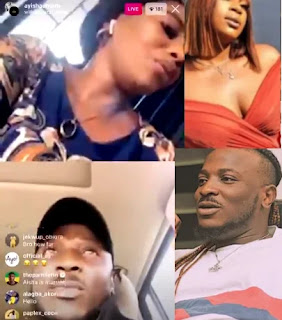 Peruzzi rape:The internet never forgets they say,and it has indeed come to haunt Peruzzi, as old tweets in which he boasts of raping girls surfaces.

The old tweets are so damaging that he actually declared himself a rapist and also supported rape in them.My gosh!What is wrong with these boys?Even if he was joking,how can you joke about a thing like that and post it online for all to see?


He had earlier been accused of rape by a girl,that story only surfaced a few hours ago,and now this damaging revelation.

Some of the tweets were also sent out between 2011-2012 via the singer's old Twitter account @iamtcPeruzzi, and the old account has been confirmed to be his via an online bio created for him in 2011.

See some of Peruzzi's old tweets below; 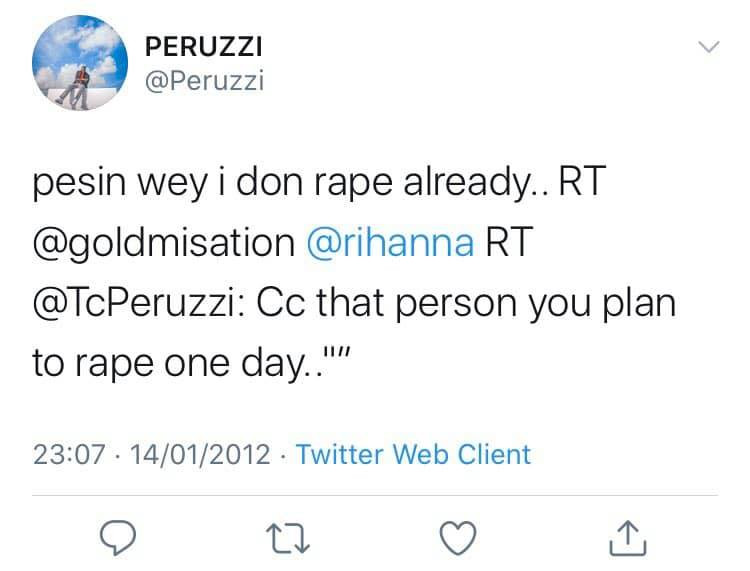 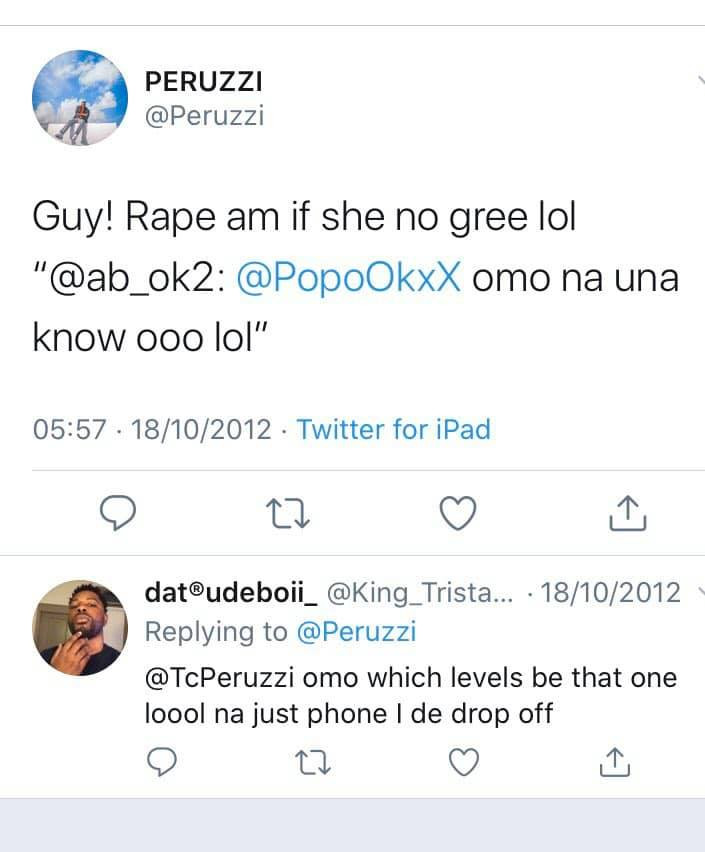 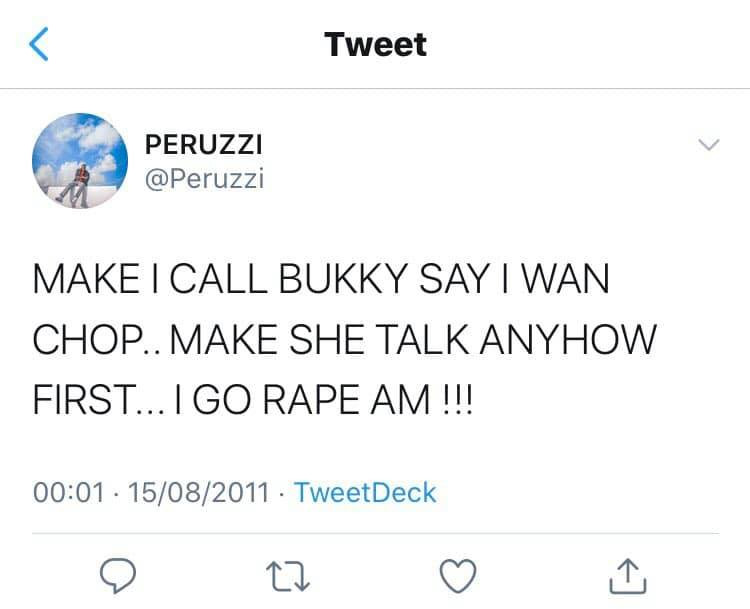 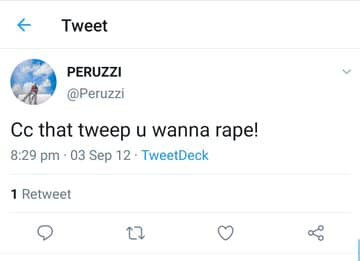 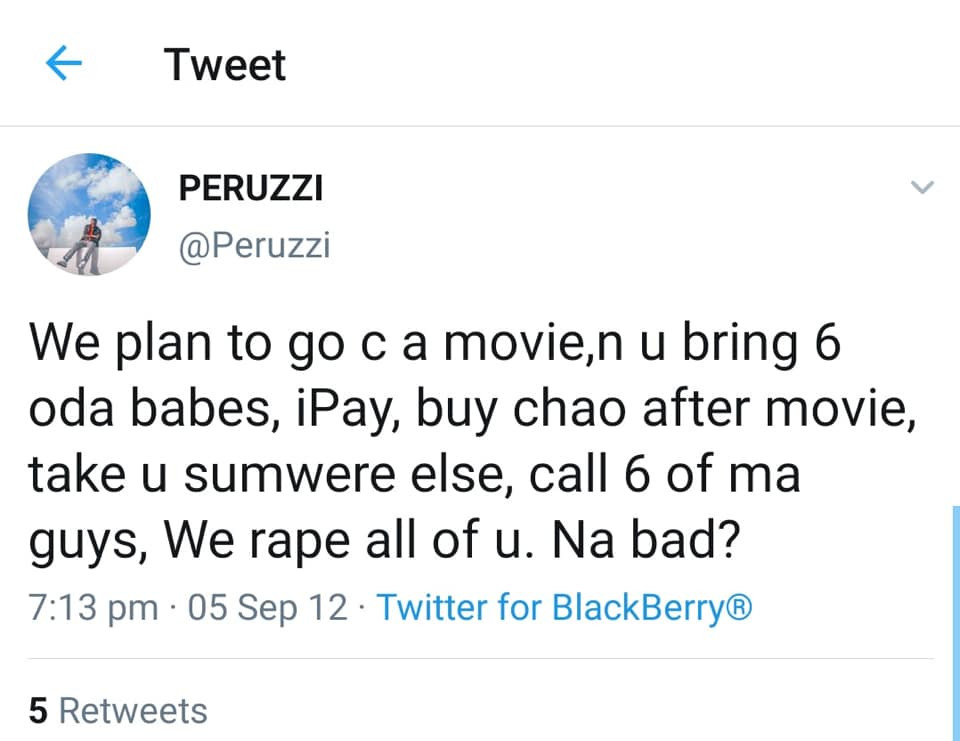 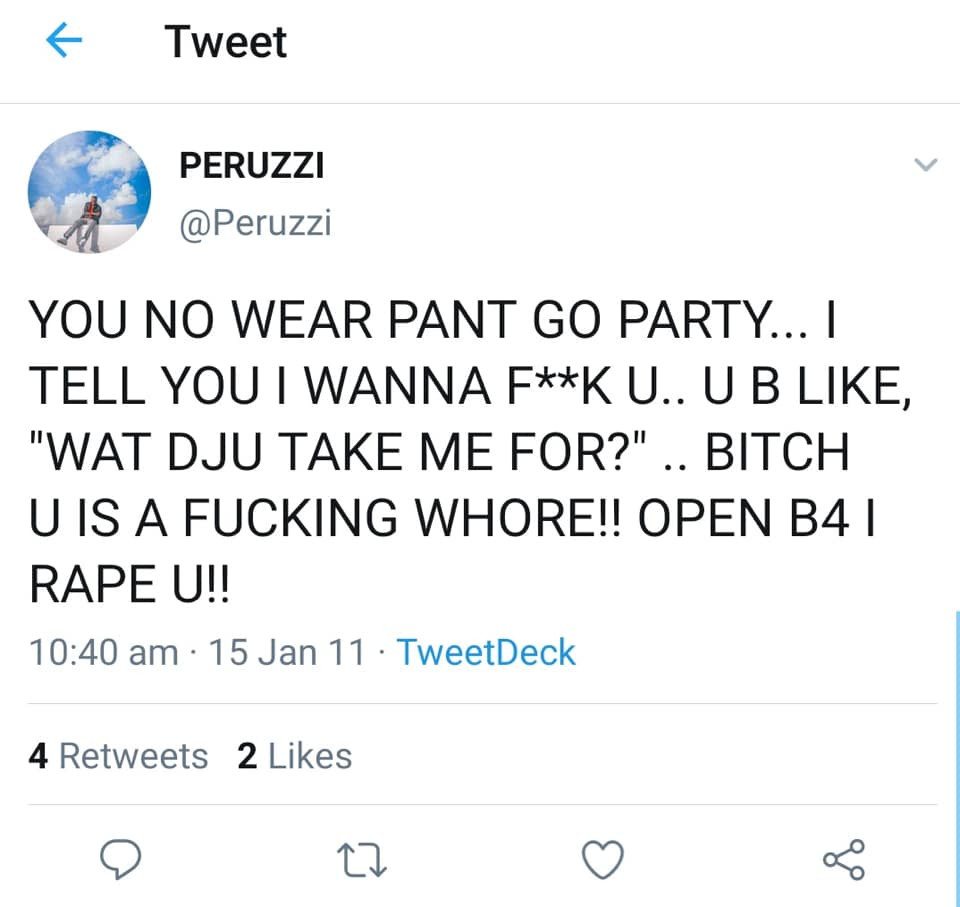 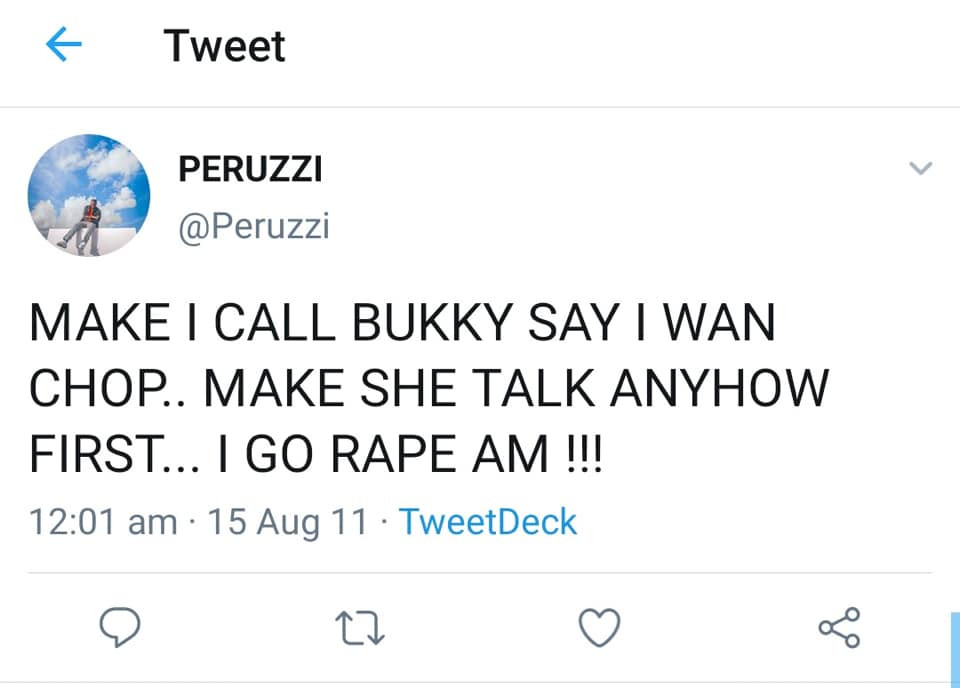 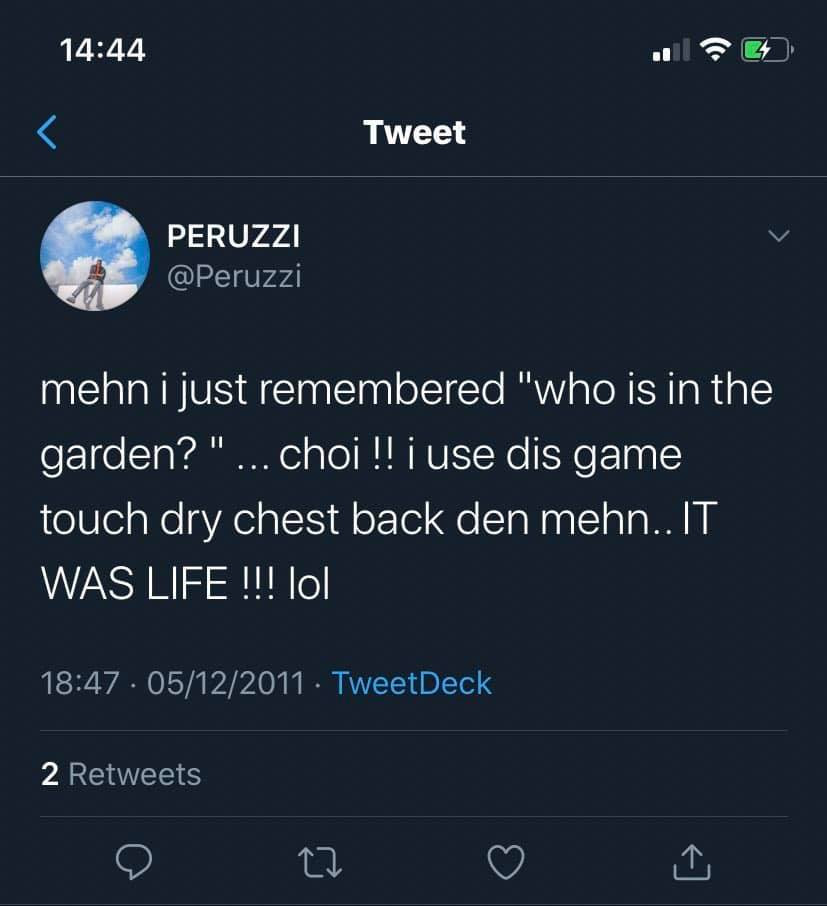 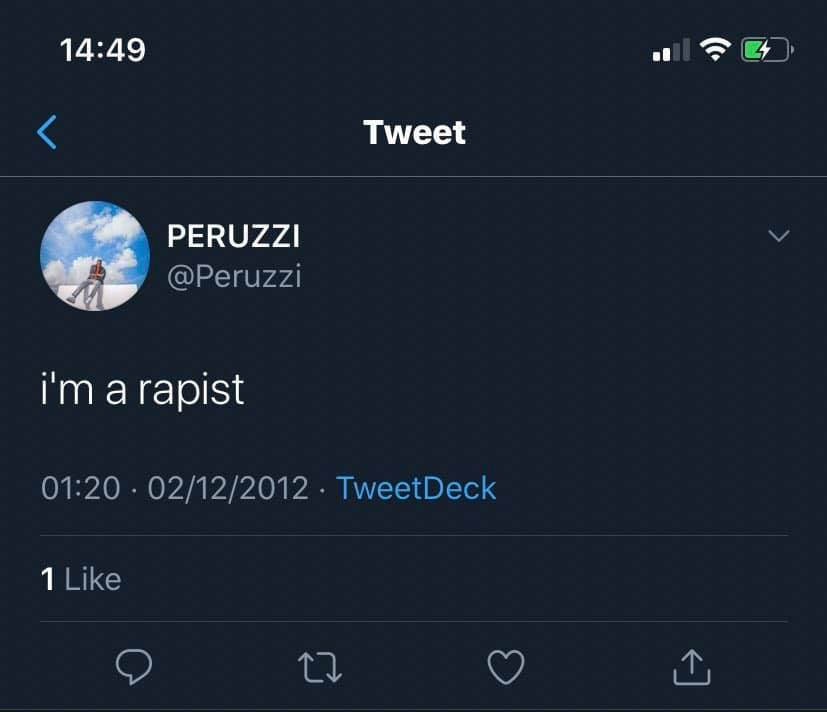 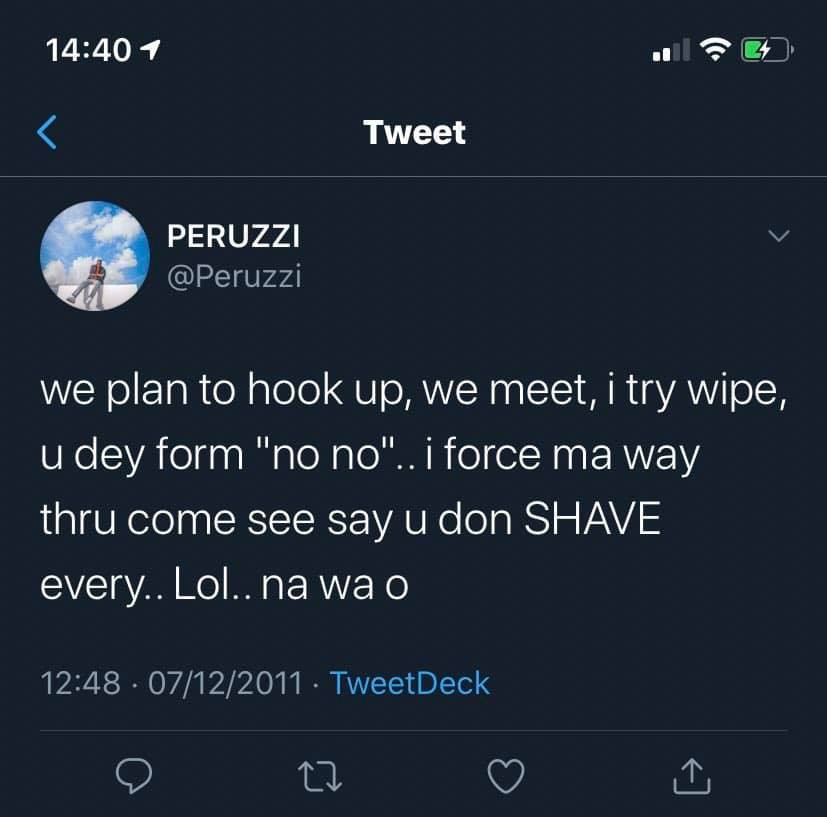 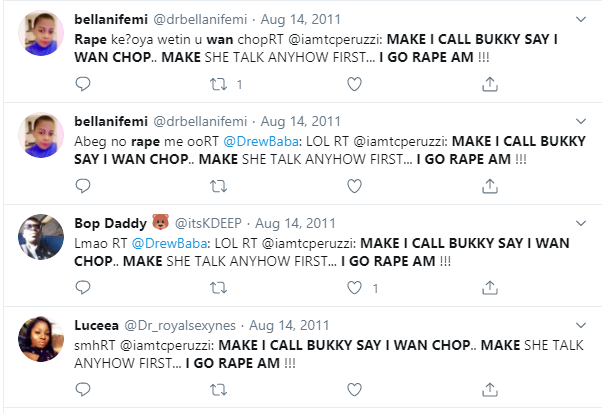