Rayshard Brooks autopsy:He was shot in the back 2ce

Rayshard Brooks autopsy:He was shot in the back 2ce

Rayshard Brooks' autopsy has revealed he suffered organ damage and blood loss from two gunshot woun at the backds, the Fulton County Medical Examiner’s Office says.Brooks was  the black man shot by white Atlanta police officer.Garrett Rolfe, in a  parking lot of a Wendy's restaurant on Friday night,

"His cause of death: gunshot wounds of the back," an investigator for the medical examiner
said in a statement after an autopsy was conducted on Sunday. He also hinted that Brooks' death is now being investigated as a homicide by prosecutors.

Fulton County District Attorney Paul Howard said in the statement: “Today, members of my staff had the unfortunate duty of witnessing the autopsy of Mr. Brooks as part of our continued investigation.

“Because this is a homicide investigation, there are several technical requirements that must be met before we are able to reach a decision. That includes the confirmation of the ballistics involved and obtaining a preliminary report from the Medical Examiner,” according to the DA’s statement.

Officer Garrett Rolfe, who shot Rayshard Brooks was fired while his colleague Devin Brosnan, has been placed on administrative leave. 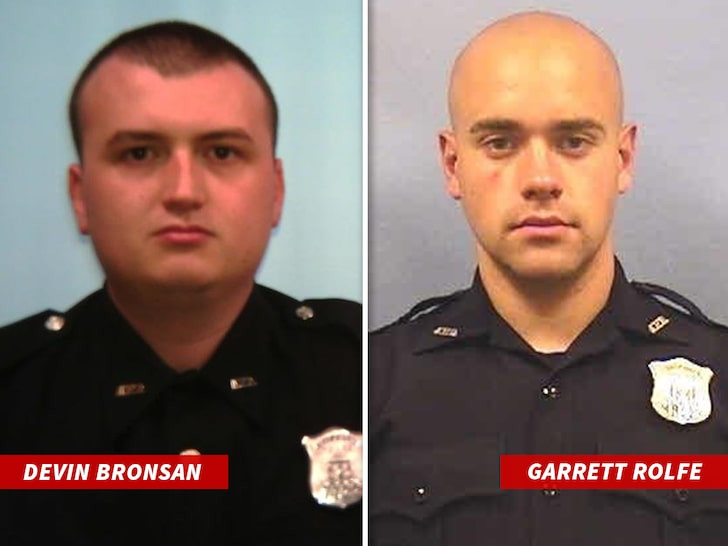 Brooks had been asleep in his car in a Wendy’s drive-thru, causing other customers to drive around the car. The two police officers who were dispatched to Wendy’s around 10:30 p.m on Friday, conducted a sobriety test on Brooks, which he failed.
The video of Brooks killing had shocked not only America ,but the entire world as it was seen how he had been shot while running away from police officer Garrett Rolfe.It came at a time when the world was still protesting against the injustice of another black man,George Floyd's killing,by yet another police officer.
Tags america crime news usa
Previous Post Next Post