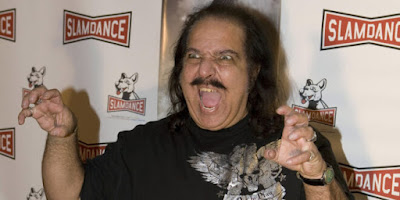 Ron Jeremy news:Adult movies superstar,Ron Jeremy has been charged with “forcibly raping three women and sexually assaulting another in separate incidents dating back to 2014,”the news has shocked fans of the adult movies star.
The Los Angeles County District Attorney Jackie Lacey announced Ron Jeremy's charges on Tuesday.Jeremy whose real name is Ronald Jeremy Hyatt, was charged “with three counts each of forcible rape and forcible penetration by a foreign object and one count each
of forcible oral copulation and sexual battery.” 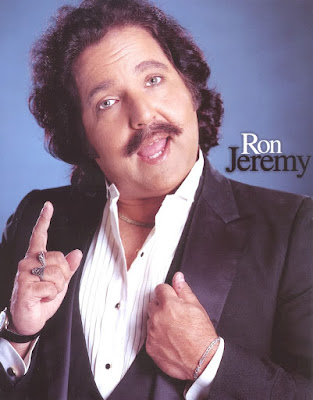 The D.A.’s office also declined a case against Hyatt due to insufficient evidence from an incident in 2016.

Prosecutors are recommending bail to be set at $6.6 million. If Hyatt is convicted as charged, he faces a possible maximum sentence of 90 years to life in state prison.
Tags celebrity Entertainment hollywood
Previous Post Next Post