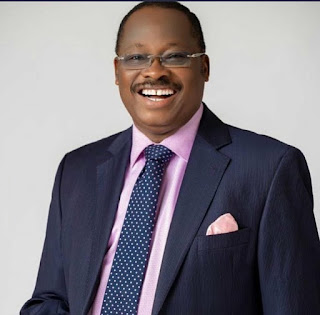 Senator Abiola Ajimobi, has died.The former governor of Oyo State, was 70 years old.Ajimobi who has been rumoured to have died a week earlier,was in a coma and on life support,his cause of death is said to be of COVID19 complications in a hospital in Lagos state on June 25.
Because he had been rumoured to have died a week earlier,it made Nigerians wary of
believing this latest news,with questions as- is it true that Senator Abiola Ajimobi is dead?

Ajimobi was also rumoured to have had a lung operation that did not go according to plan.The need for the lung operation, may have been as a result of Covid 19/coronavirus patients having breathing difficulties. 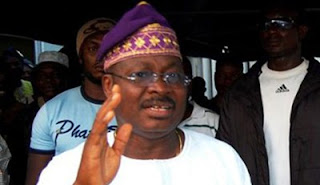 In a spooky happening,the Senator had in a video trending online revealed that he had asked God to spare his life till the age of 70.He said his dad died just a few months to his 70th birthday,so he asked God to let him see the ripe age of 70,and if this happens,he will be happy.But he went on further to say,once he got to 70,he realised life was so good and he wanted more years,so he asked God to let him reach the age of 96.It wasn't to happen.
He died at 70,which was the original age he had asked God for.
Late Ajimobi was governor between 20011 and 2019.He is survived by his wife, Florence, and children.
Tags news Nigerian news Politics
Previous Post Next Post