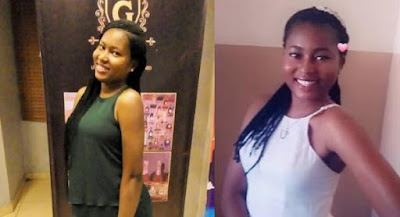 Justice for Uwa:A man suspected to be one of those who raped and killed Uniben student, Miss Vera Uwaila Omozuwa,in a Redeemed church in Edo state,while studying,has been arrested. #JusticeforUwa
Spokesman of Edo police command, Chidi Nwabuzor confirmed the arrest while speaking to newsmen. He said the suspect was arrested after the deceased was rushed to the hospital and the fingerprint on the fire extinguisher she was attacked with was examined.

Nwabuzor said the suspect was apprehended after the Area Commander of Ikpoba Hill mobilized his men to take action.
The spokesman though did a very poor job of briefing the pressmen.He said they found fingerprints on the fire extinguisher she was assaulted and wounded with,she wasn't wounded or assaulted,she was killed!

Watch the Uwa briefing video below;