What ACAB means in protest

What ACAB means in protest 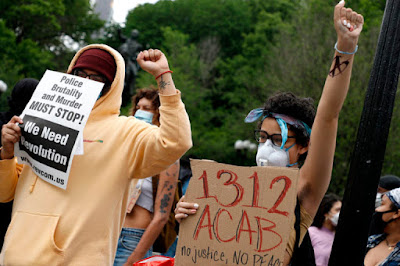 What does ACAB mean in protest,is the questions many have been asking amidst the George Floyd protests going on in many parts of America.The slogan has particularly become more popular since the Floyd killing by Minneapolis police officers.

Well,the meaning of ACAB is not very pleasant,it's not what i would want my kids to see or go about shouting out.It actually means "all cops are b.astards".Not very nice is it?

Sometimes activists use the numbers “1312” in graffiti.I have often wondered what that meant too. The numbers correspond to the letter's numbers in the alphabet. The acronym A.C.A.B. became prevalent across the United States in the wake of the George Floyd protests in May 2020. 1 = A. 3 = C. 1 = A. 2 = B. 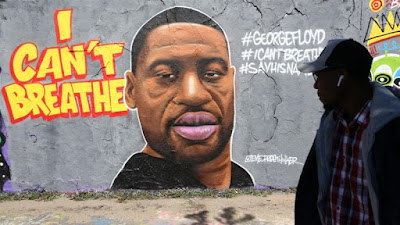 So in case you are quietly going by your own business and you are caught up in a situation where people are screaming out the slogan,don't join ignorantly,now you know what it means,so look before you leap.