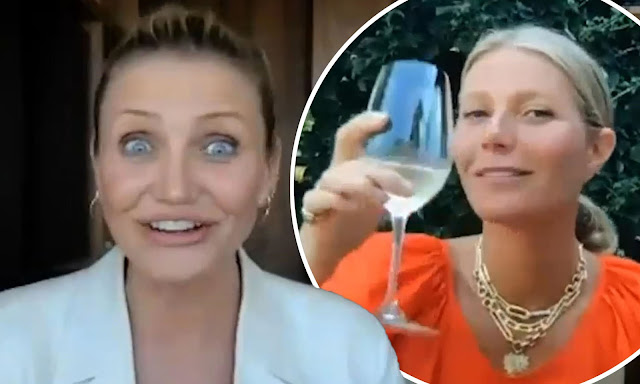 I have often wondered why Cameron Diaz quit acting.She just disappeared from making movies without no warning.Well,the enigmatic and often controversial Cameron,has revealed why she quit acting and the movie industry in an interview with Gwyneth Paltrow.


Former actress Diaz,can we call her that?Well,she appeared on Gwyneth Paltrow's "In goop Health: The Sessions" series Wednesday, discussing her wine business, how her mentality changed as she got older and the impact her career had on her well-being and relationships .

"I just decided that I wanted different things out of my life. I had gone so hard for so long, working, making films and it's such a grind," said Diaz. "I didn't really make any space for my personal life." 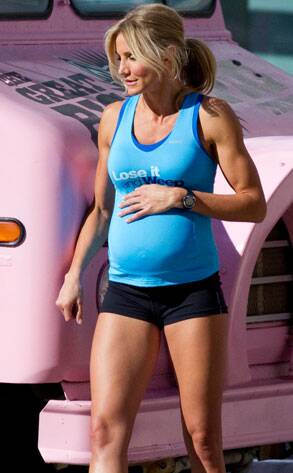 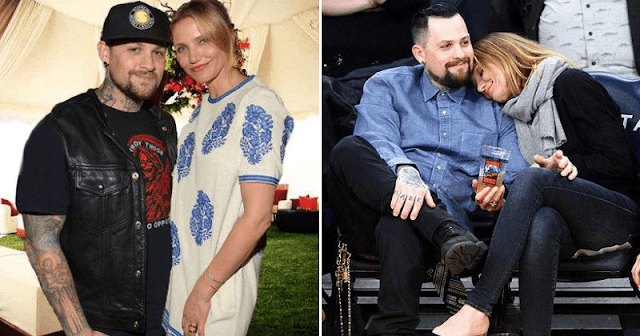 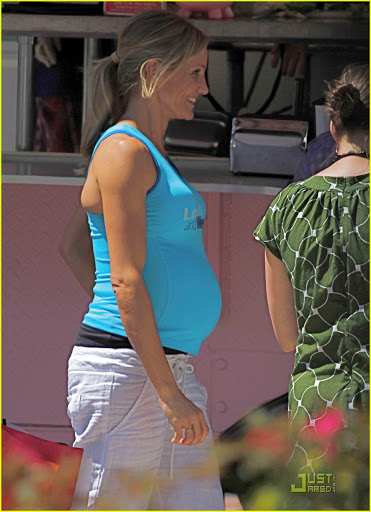 When asked by Paltrow what it felt like to walk away from a successful movie career, Diaz who recently had a child with Benji Madden replied: "A peace. I got a peace in my soul." She added: "I finally was taking care of myself.""Actors are infantilized. We're put in a position where everything is taken care of for us."

Diaz said she never really felt comfortable with that sort of life, and had to take back responsibility after retiring.
She decided to become "self-sufficient" and prove she could take care of herself as an adult, "putting all the pieces of my life together the way that I wanted it to be put together, not how other people thought it should go."
Diaz also said it's "intense" being in the public eye.
"There's a lot of energy coming at you at all times when you're really visible as an actor and doing press and putting yourself out there," she said.
Tags Entertainment hollywood
Previous Post Next Post