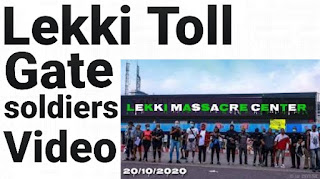 The Lekki toll gate killings,now known as the Lekki massacre and video,has shocked the world and sent a chilling message to Nigerians that their government does not hold any value to their lives.

Peaceful demonstrations was going on at the toll gate,consisting of Nigerian youths who were tired of the injustice,killings,corruption and bad governance going on in the country.

But what did they get in return for their cries? They were turned on and shot down by those meant to protect them.

The attack carried out by the army was carefully thought out.The authorities turned off the electricity at the location and disconnected the CC Tv's so there will be no evidence of anything that went on on the day. 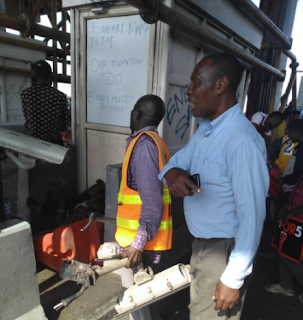 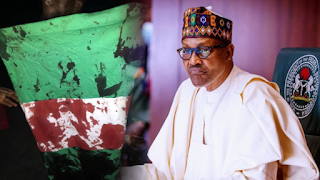 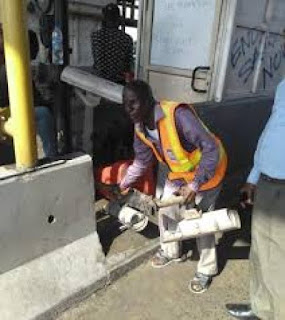 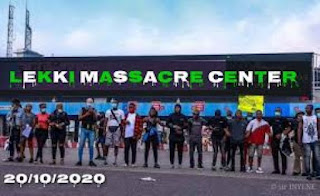 They then shot at the poor defenceless victims who were sitting on the floor,holding Nigerian flags and singing songs of hope.

You can see the gun fire and hear the terrifying sounds of the bullets in the air in this video.

It was indeed a black day in the history of Nigeria.

Remarkably enough,the president of the country,Muhammadu Buhari has still not addressed the country.